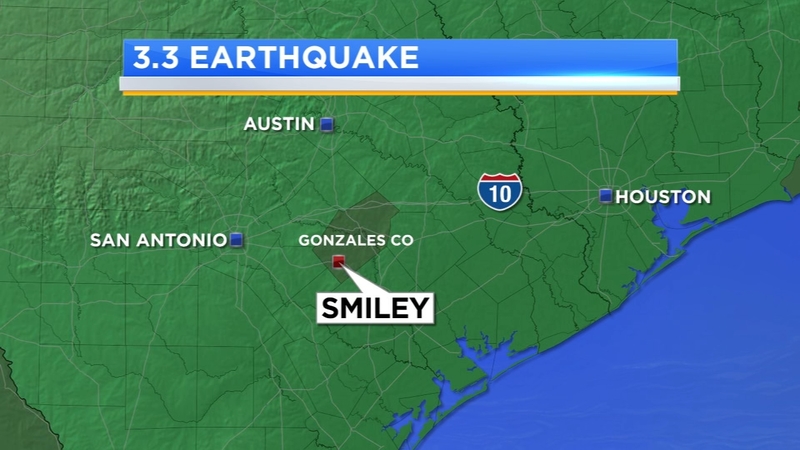 A 3.3 magnitude quake happened around 12:50 a.m. in Smiley, a community of around 700 in Gonzales County. No damage was reported.

"West Texas now has the highest seismicity rates in the state," co-author and Southern Methodist University Associate Professor Heather DeShon said in a written statement. "What remained uncertain is when the earthquakes actually started. This study addresses that."
While earthquake activity coincided with a large increase in oil and gas production in west Texas, the study does not try to link the two.