HPD searching for man accused of shooting in downtown neighborhood 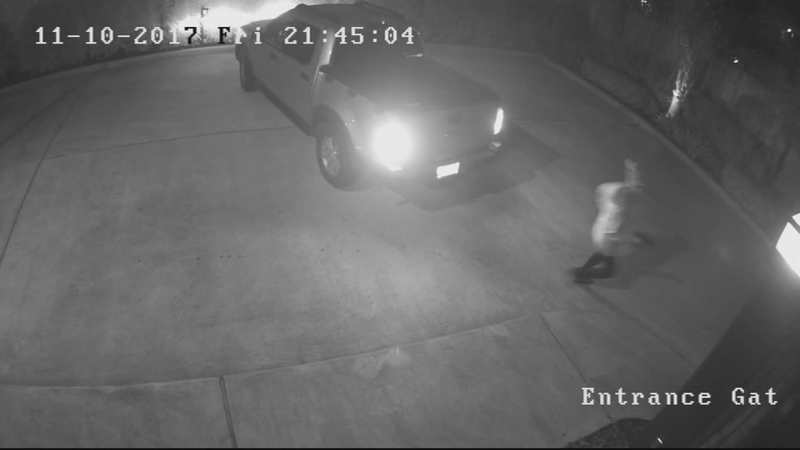 HOUSTON, Texas (KTRK) -- Police has teamed up with the DA's office to catch a man suspected of shooting in a downtown Houston neighborhood.

In surveillance video, the suspect can be seen firing shots down West Dallas Street.

The suspect left the scene in a silver or gray Ford pickup truck.

"It's scary. You never know what could happen when stuff like that is going on," Tyler Sessions said.

Anyone with information is asked to contact the Houston Police Department or Crime Stoppers.