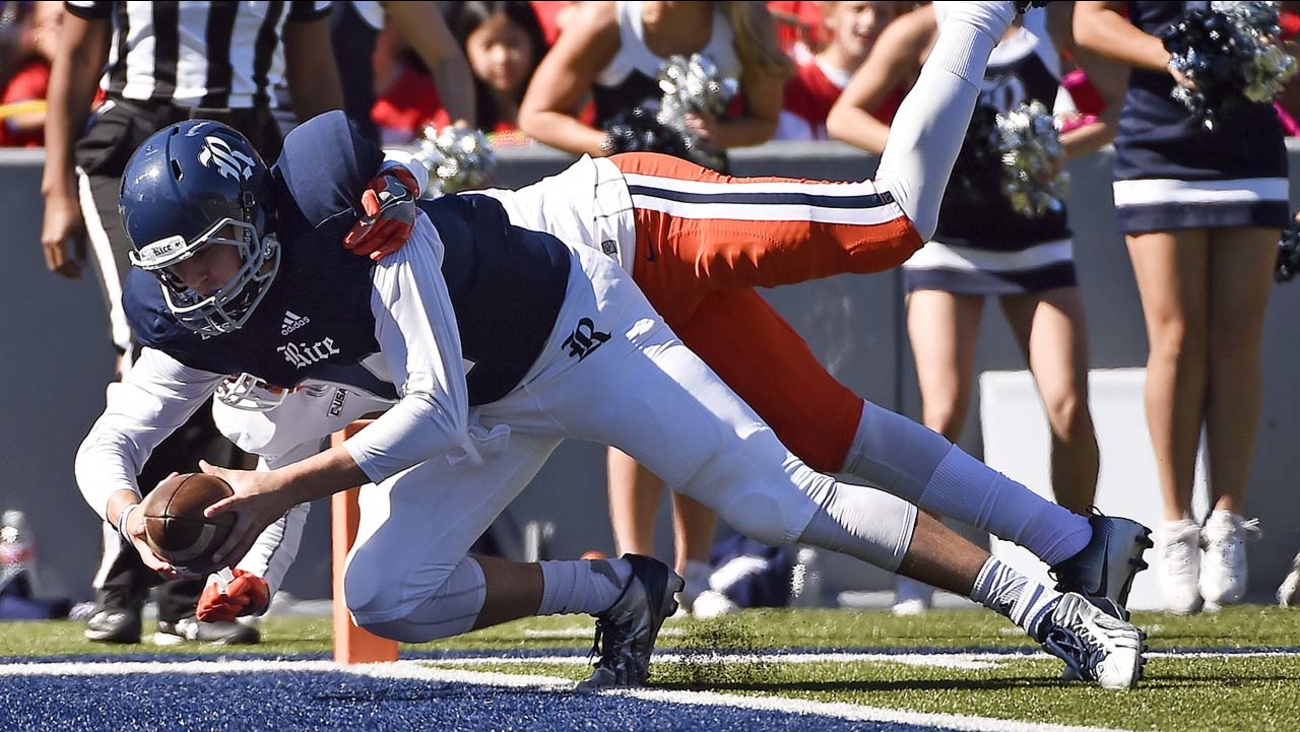 Stanford and Rice will open the 2017 season in Sydney, a source told ESPN.

The game was originally scheduled for Sept. 2, 2017, at Rice, but it will be played in late August in Australia pending NCAA approval in January.

University of California and Hawaii opened up the 2016 season in Sydney.

The NCAA hopes that these match-ups will make Aussies take up an interest in American football. Australian's have their own version of football called Australian Rules Football or "Aussie Rules." It is a form of football with roots traceable from early forms of Rugby and Gaelic football, but it is uniquely Australian.
Related topics:
sportsstanford universityrice universityaustraliacollege football
Copyright © 2020 KTRK-TV. All Rights Reserved.
More Videos
From CNN Newsource affiliates
TOP STORIES