FBI: Fugitive of the week stole $39k from store 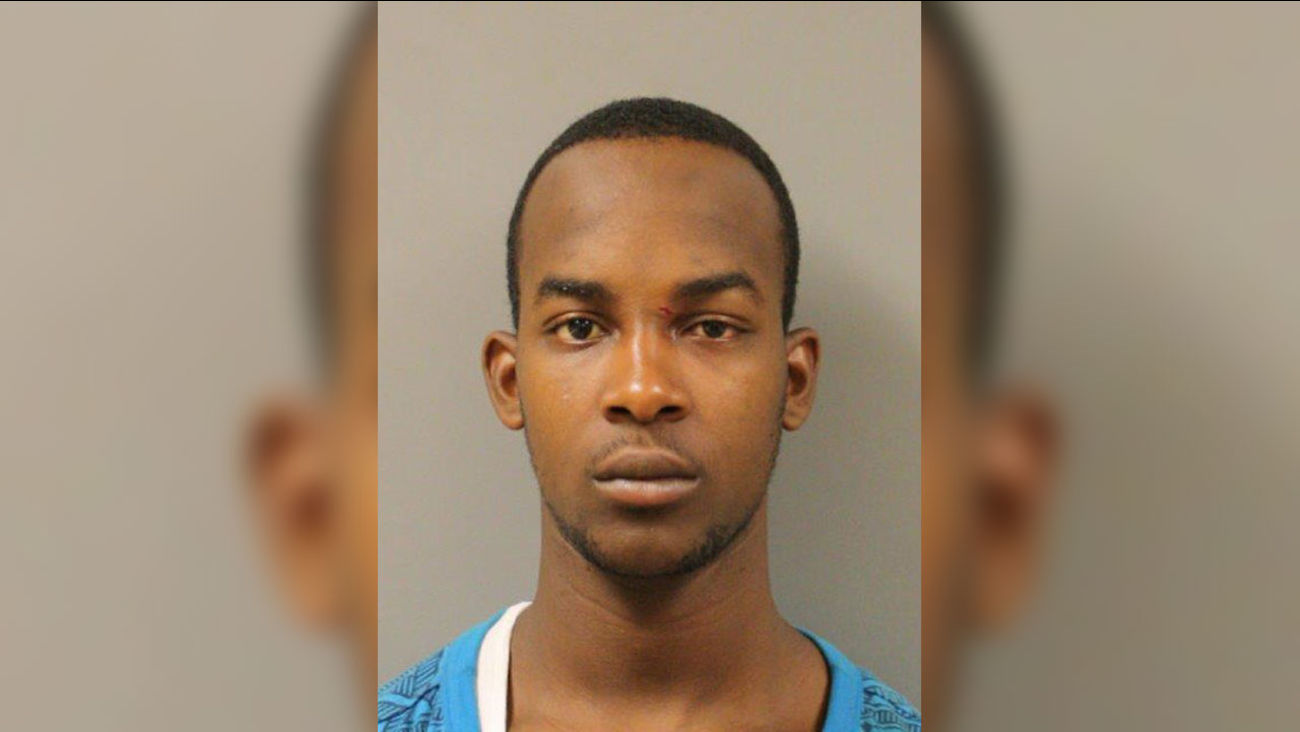 Keanu Williams, a known member of the Piru gang, is wanted for aggravated assault with a deadly weapon. Court documents say he stole $39,000 in cash from a convenience store. (FBI Houston)

KTRK
HOUSTON (KTRK) -- The FBI is looking for a gang member who is wanted for aggravated robbery with a deadly weapon after making off with an extraordinary amount of cash during a convenience store heist.

According to charging documents, 22-year-old Keanu Williams and another unidentified male made off with approximately $39,000 in cash after robbing a convenience store on the 11100 block of Aldine Westfield Road in October.

The store's owner kept the extraordinary amount of cash on hand as part of a check cashing operation.

Police say Williams and his accomplice struck the victim multiple times as they robbed the establishment, then shot at (and narrowly missed) him as they fled the scene.

A Crime Stoppers tip helped authorities identify Williams, who is described as a black male who stands 5' 5" and weighs 135 pounds. He is a known member of the Piru gang.