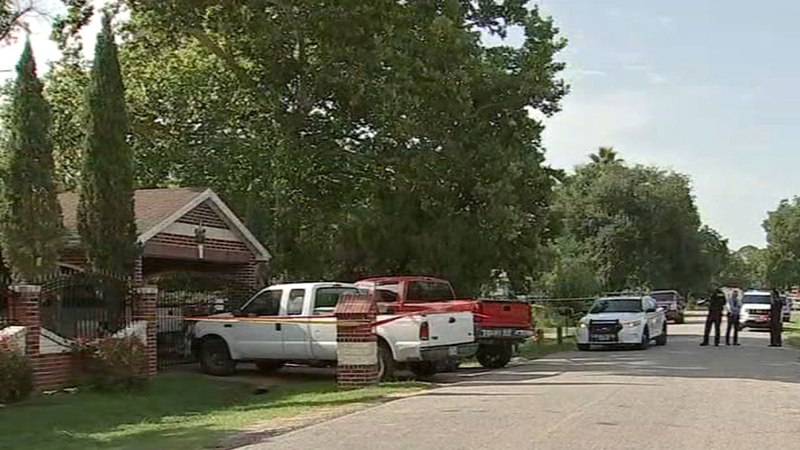 Harris County Sheriff Ed Gonzalez said the shooting reportedly initiated from a disturbance between teens at the 200 block of Raymac Street, and ended at the 14100 block of Landfair Street.

According to the sheriff, the 14-year-old died and another teen was transported to the hospital after being shot in the hand.

A third teen, believed to be a possible suspect in the shooting, has been detained.