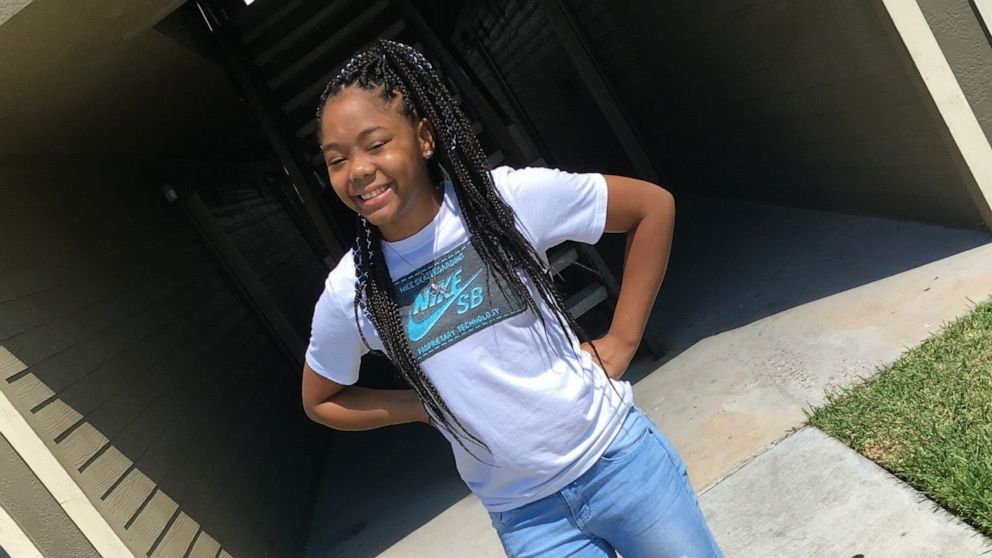 A 13-year-old Texas girl has died after slipping into a coma following a fight with two teens who jumped her as she walked home from school - including one assailant who kicked her in the head, the girl's mother said.

Kashala Francis, a student at Attucks Middle School in Houston, died Wednesday morning at Texas Children's Hospital, where doctors discovered a tumor in the back of her head that may have been exacerbated by the fight she was involved in on Thursday afternoon, her mother, Mamie Jackson, told ABC station KTRK-TV in Houston.

It remained unclear and pending an autopsy if injuries from the fight caused Kashala's death or if she died as the result of the tumor, police said.

Victor Senties, a spokesman for the Houston Police Department, said the incident is being investigated as a homicide, pending an autopsy to determine the cause of death.

"Until the autopsy is finished, we won't know," Senties told ABC News on Wednesday.

He said no arrests have been made and declined to release further details of the investigation.

"I can see these girls kicking her in the head while other children are laughing at her," Jackson told KTRK of a video that surfaced of her daughter being punched and kicked.

Houston Independent School District officials released a statement saying they are aware of the "off-campus altercation" and cooperating with the Houston Police Department in its investigation.

Kashala's death follows a similar incident in Walterboro, South Carolina, where 10-year-old fifth-grader Raniya Wright died on March 27 after a fight with a classmate. On Friday, the South Carolina solicitor declined to file charges because a forensic pathologist determined Raniya had a rare birth defect, arteriovenous malformation, that caused her death.

Jackson said her daughter was jumped about a block from her school by two girls on Thursday as she was walking home.

She said that when Kashala came home from school on Thursday afternoon she had bruises on her face, but claimed she was fine.

By Saturday, Kashala briefly appeared to become delusional while spending the night at a relative's house and that she complained of severe headaches when she woke up on Sunday, Jackson told KTRK.

Paramedics took the girl to Texas Children's Hospital in Houston where she slipped into a coma.

Jackson said that while treating her daughter, doctors found the tumor in her head.