ABC13 coverage of the death of Howard Hughes from April 1976 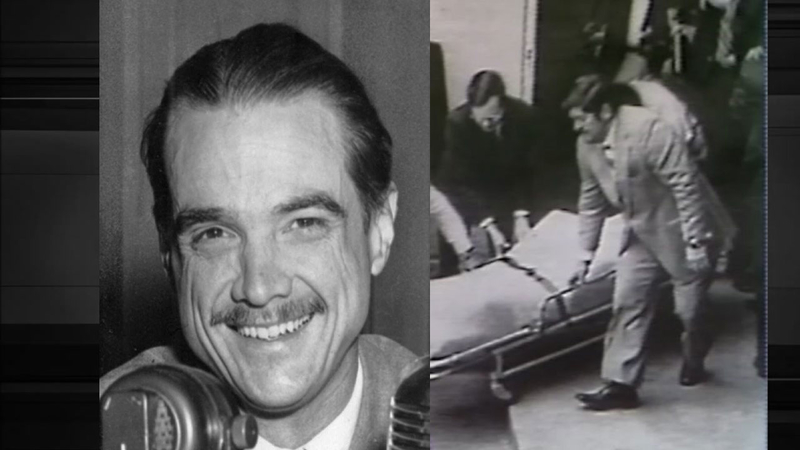 The nation's eyes turned to Houston when recluse billionaire Howard Hughes died on a flight to his hometown.

The man who was at one time known as a high flying, movie star dating, billionaire playboy was born in Houston on Christmas Eve, 1905 and died on April 5th, 1976

Hughes and a short marriage and then moved to California, where the rich playboy dated movie stars like Lana Turner, Katherine Hepburn and Ava Gardner.

Hughes cut a check for 24-million dollars to buy RKO movie studios and got into the movie making business. Hughes became fascinated with aviation, learning to fly, and he set a cross-country speed record in 1935 and a three day around the world flight record in 1938.

He built a 200-ton flying boat, but the aircraft, dubbed "The Spruce Goose" flopped.

Hughes began to drop out of public view in the 70's, even refusing to making court appearances in legal battles over his controlling interest in TWA airlines.

Hughes was flying to Houston for medical treatment when he died in route.