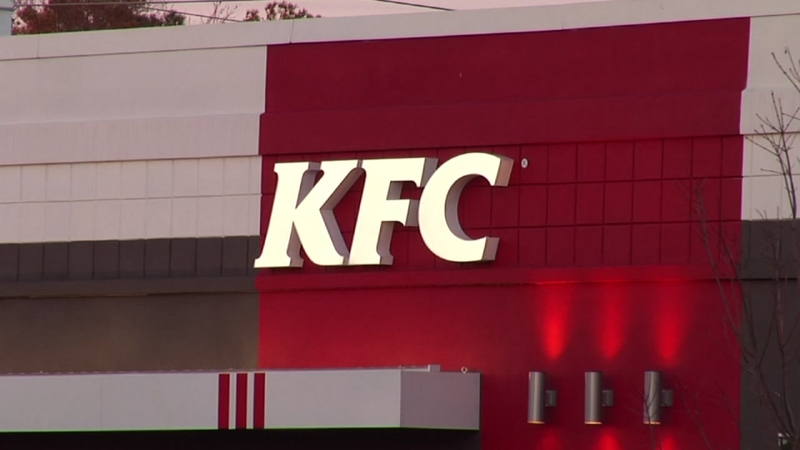 Transgender woman says she was hired, fired by KFC in one hour

RICHMOND, VA (KTRK) -- She was hired and fired, all within an hour.

A transgender woman in Virginia says she was offered a job by KFC, but then let go by her manager after he saw her driver's license which identified her as male.

Georgia Carter, 27, says she was elated to get the job after answering only four questions.

Carter says she told her boyfriend she got the job.

"I'm an active member of society again," she exclaimed. "I was so happy."

But in a matter of minutes, the KFC manager called Carter with some bad news.

"He was like, 'My supervisor and I have a problem because on your license it says 'male,' but you're...' and I was like, 'I'm transgender,'" Carter says.

The reason the manager rescinded the job offer?

"'Oh, we can't hire you because we don't know which bathroom you can use,'" Carter says the manager told her.

She was that was really tough.

The manager now says he never offered Carter the job, and it was only a job interview.

The manager also says if Carter changes her gender to female on her license, they'll reconsider her for the position.

KFC's corporate office could not be reached for comment.