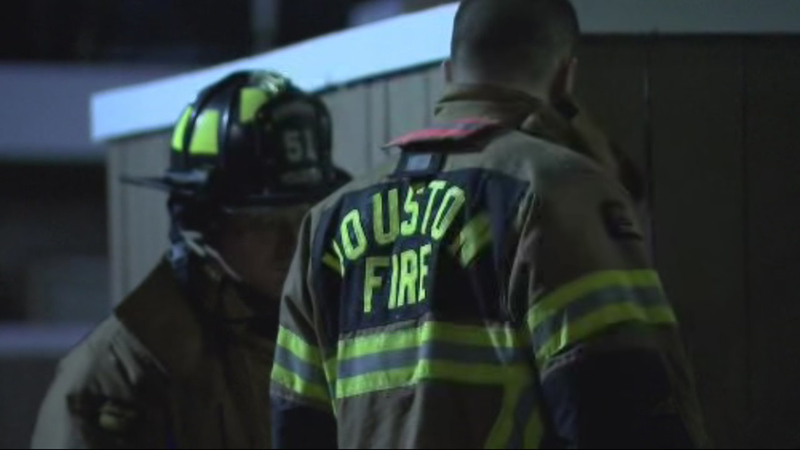 It happened before 6pm at a complex in the 6400 block of South Gessner.

The Houston Fire Department responded to a report of an unconscious person in the building. When firefighters arrived, they saw it would be more than one person affected.

A 12-year-old boy in the next building said he saw people being carried out.

"I thought one person was dead," he said.

There were no fatalities, but a lot of concern.

Houston police confirm the source of the carbon monoxide appears to be a gas leak in the boiler room and laundry connected to the building. Police say Haz-Mat and the gas company say the vent pipe connected to a gas clothes dryer had been shut off which allowed gases to escape into the wall area through a broken wall covering allowing gas to run the entire length of the apartment building. A district fire chief said normal CO2 readings are in the 20s.

"In some spots, our measurements recorded levels of 700 or 800. It could have been far worse, even to the point of an explosion," he said.