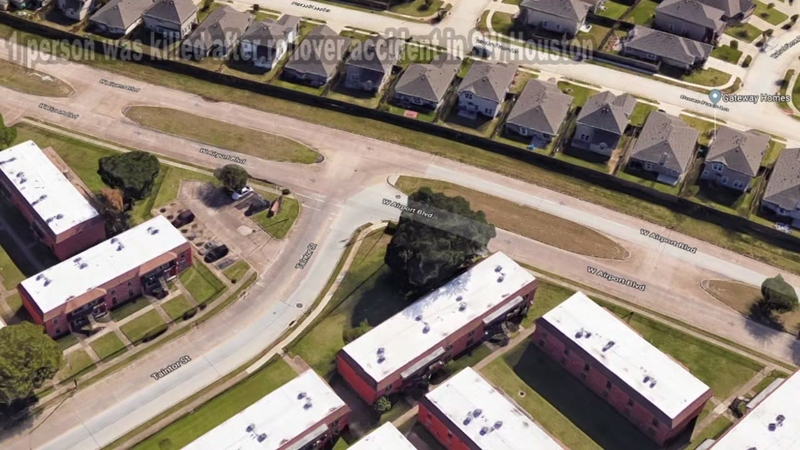 HOUSTON, Texas (KTRK) -- At least one person was killed after a single-vehicle rollover accident involving a fire in southwest Houston.

According to police records, dispatch received a call at about 9:45 a.m. in regards to the crash on West Airport at Taintor Street.

A tweet from the Houston Fire Department stated a black male between 25 and 30 years old died due to thermal burns he received after he was ejected from his vehicle during the accident.

9:35 HFD Crew members of D-59 M-21 E-59 were dispatch to a Single Vehicle rollover accident involved in a fire where a non-identify Blk Male between 25 to 30 yrs. ejected from the vehicle during the accident lost his life due to the thermal burns on his face.@FireChiefofHFD pic.twitter.com/s5rY7cexeb

At this time, the identity of the victim and the cause of the accident are unknown.
Report a correction or typo
Related topics:
houstoncar crashrollover crash
Copyright © 2021 KTRK-TV. All Rights Reserved.
More Videos
From CNN Newsource affiliates
TOP STORIES