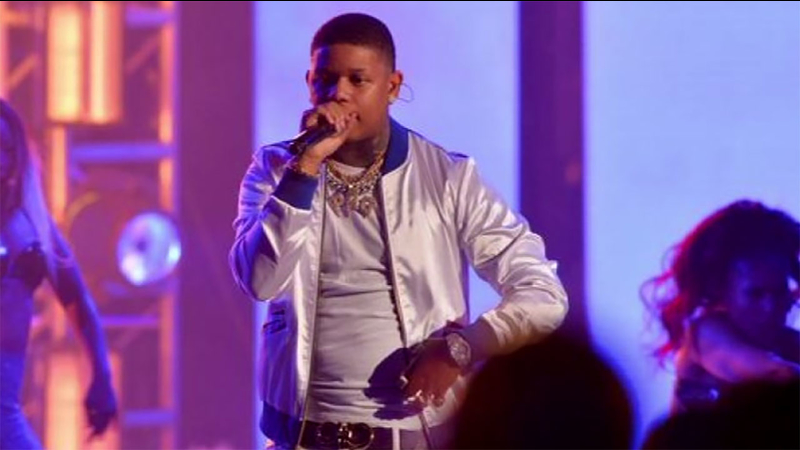 LEWISVILLE, Texas -- Management for rapper Yella Beezy says he remains hospitalized after being shot while driving on a highway in Texas.

Police told The Dallas Morning News that the rapper, whose real name is Deandre Conway, was driving early Sunday on the Sam Rayburn Tollway in Lewisville when someone in a vehicle pulled up next to him and opened fire. He was struck three times.

Police said he was discharged from the hospital Monday. However, his management told the newspaper later that he remains hospitalized.

Capt. Dan Rochelle says police have not determined a motive, and no arrests have been made.