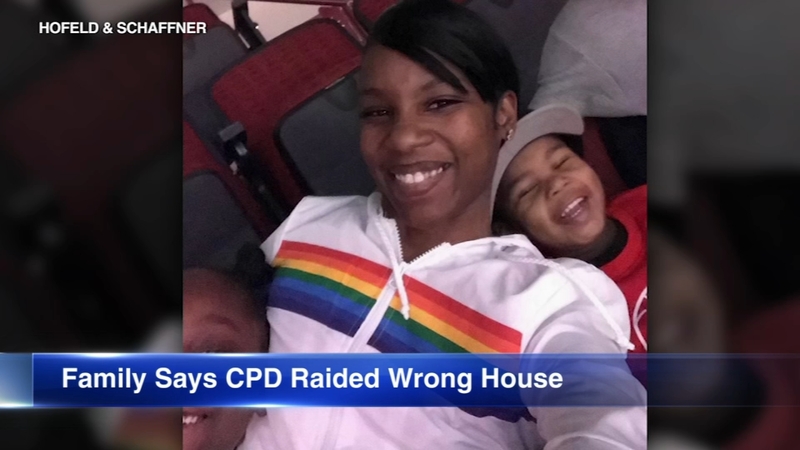 A Chicago family alleges that 17 officers executed a search warrant on their home on Feb. 10, smashing the child's birthday cake and trashing the apartment.

Officers also pointed guns at the boy, Terrence Jackson, Jr., and his 7-year old sister, the family said. The children's mother says her daughter is fearful of police.

The search warrant was for a suspect who had not lived there for five years. No one was arrested or charged. None of the contraband items listed in the warrant were found, the family's attorney said.

The lawsuit was filed Tuesday in federal court.