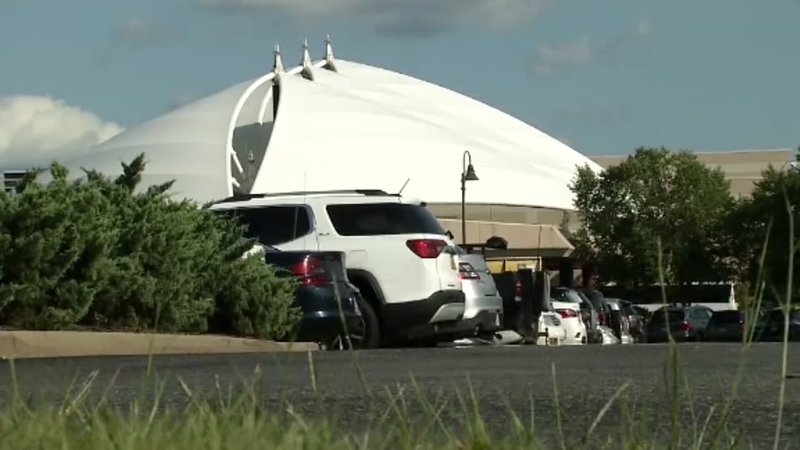 LINCOLN, Rhode Island -- A 26-year-old woman has been accused of leaving a 3-month-old infant in a car parked outside Twin River Casino last week, according to authorities.

Police said Halston A. Borglund, of the Cape Cod area, was taken into custody for cruelty or neglect of child, WJAR-TV reports.

Authorities said an officer working at the casino was told that a child had been left alone inside a car.

The officer located a car in the lot. He noticed that the driver's window was down and the car was running.

During a search of the car, he found a baby girl covered by a blanket in the back seat. The officer checked the baby's condition and called for medical attention.

"While emergency personnel were on scene, the mother of the infant responded out to the parking lot," a police report noted, adding that Borglund told police she had only left the child to retrieve keys in the casino.

But after investigating further, police said Borglund entered the casino just before 8:30 a.m.

"It appears the infant was left alone in the vehicle for approximately an hour and a half," police said.

The baby was taken to taken to Hasbro Children's Hospital and reported to be in fair condition. The Department of Children, Youth and Families was contacted and took custody of the child.