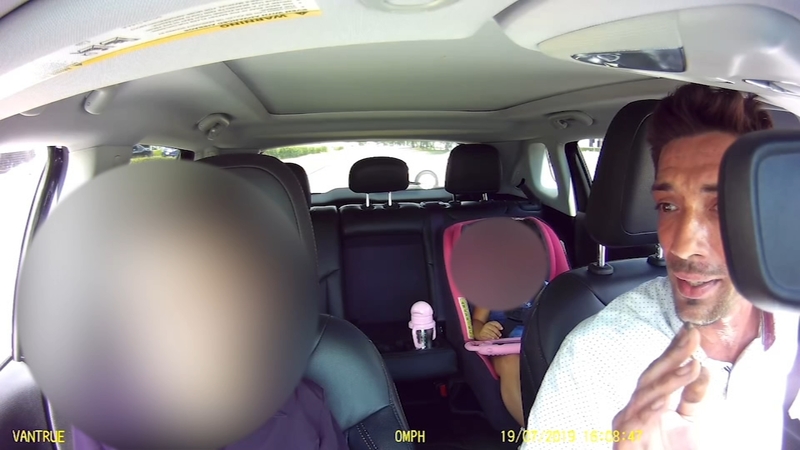 According to police, Speed Lorenzo Thompson and his brother Guliano Christopher Thomson would pretend to be mechanics and approach a driver saying their wheel was loose.

Police say they would even often set the wheel well on fire and tell the driver the tire is smoking. According to authorities, the brothers would then pressure the driver into paying for repairs.

In the video, Guliano can be seen driving the mother's vehicle with her young child in the back seat. He can be heard telling the mother she was lucky.

Police say Speed and Guiliano are charged with arson and endangering a child.

Speed is in custody, but officers are still looking for Guiliano.