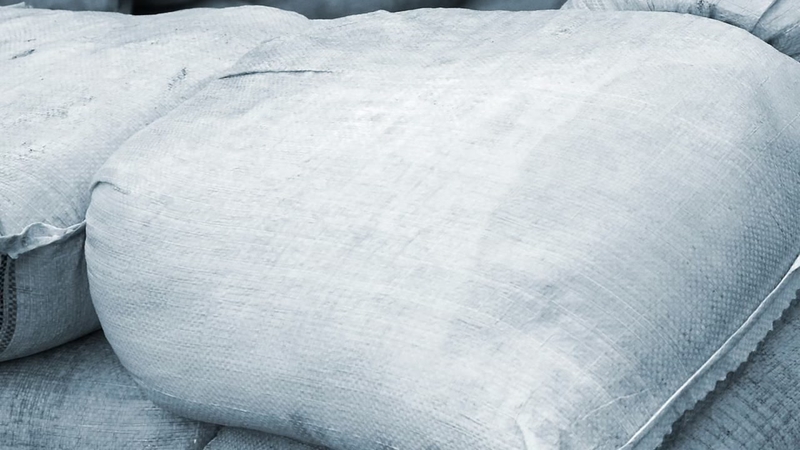 Man struck by sandbag thrown from Ohio overpass has died

TOLEDO, Ohio -- Police say a man critically hurt after a sandbag tossed by juveniles from an Ohio interstate overpass smashed through a car windshield has died.

A Toledo police spokesman says 22-year-old Marquise Byrd, of Warren, Michigan, died Friday at a hospital. He received severe head injuries when he was struck Tuesday night while sitting in the front passenger seat of a car traveling on Interstate 75.

Police arrested the juveniles after seeing them leave the area near the overpass.