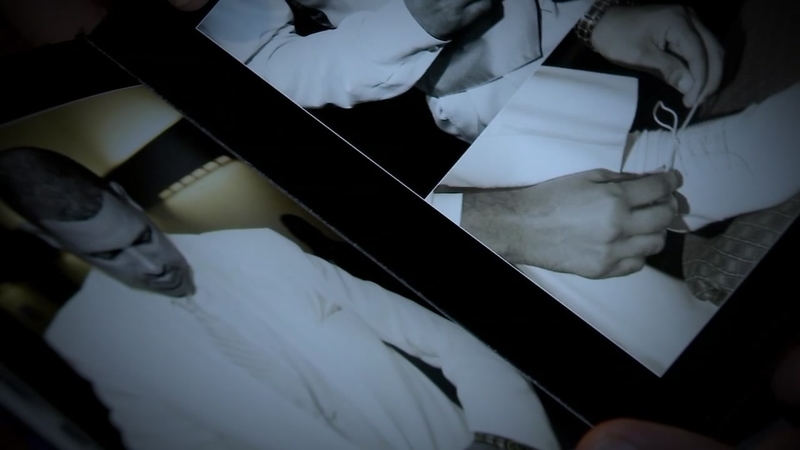 HOUSTON (KTRK) -- Not one, but three couples say they're still waiting for their wedding videographer to deliver DVDs of their wedding day.

After many failed attempts to reach him, they turned to ABC-13 investigative reporter Keli Rabon for help.

Contracts were signed and the gig was paid in full, but a few years later, these couples all have the same question for the guy who shot their wedding - where's our video?

Chris and Taryn Littles just celebrated their two year anniversary. Phillip and Chloe Marks are about to hit the two year mark as well.

The one thing they all have in common is they hired George Drake Videography. They all say George Drake shot video of their special day, and sent them a link to a highlight reel a few weeks later.

"We got back with him. We said man, that was great. We can't wait to see the whole video now," said Chris Littles.

Chris Littles said Drake went on to promise him.

"I should have the video within the next couple of weeks as well," Chris Littles said.

But that time came and went, and their video was never delivered. Since then, they say it has been a struggle to get an answer from Drake as to when their videos would be completed.

"The last communication we had from Mr. Drake was April 19 of this year. He indicated that he had a funeral to go to. And the next day he would rush out our package to us. A month later, still no package," Travis Harris said.

So the couples reached out to ABC-13 and we started digging. When we called George Drake, he told us over the phone that there were no excuses. He said he's been busy with his other job, and that his wedding videography business was just a side gig. He went on to tell us that he would finish editing each couple's wedding video, and contact them upon completion.

As of now, George Drake says he completed Taryn and Chris Littles' video and mailed it to them. Taryn Littles confirmed that Drake contacted them to setup delivery.

We are still waiting to see when he completes the other two.