FORT BEND COUNTY (KTRK) -- The Brazos River is higher than it's ever been and it still has not officially crested.
Local leaders in Fort Bend County, in fact, say it could still go higher if rain. which is in the forecast, becomes reality.

"It's crazy. First time I've had waterfront property on the front side of my house," said Jordan Fahy, who lives in River's Edge.

That neighborhood, located off FM 359, is considered one of the hardest hit by the floodwaters.

He's among those who have stayed behind. They are choosing not to evacuate. 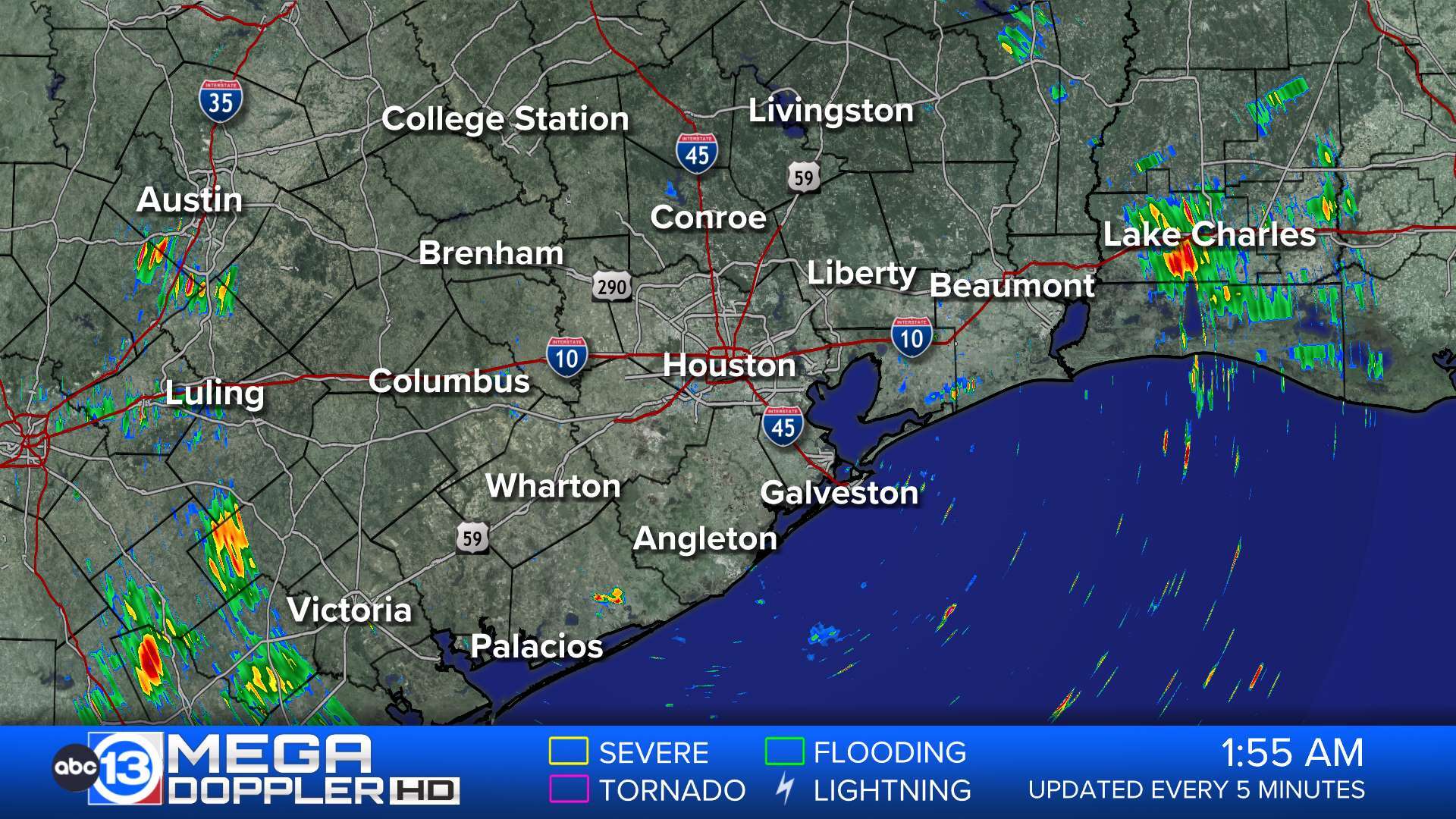 "It's been a conversation every few minutes. Whether we are gonna leave or not," said Justin Russell.

They're watching the water. They know there is little they can do to stop it.
Officials say 1,400 homes, at a minimum, are effected by water in one way or another. One homeowner took us on his four-wheeler as far as we could go in River's Edge. At one point, it was just too deep to go on.

Officials say levees elsewhere county wide are working as intended. But more rain is not helping. An additional 4-6" inches are expected through Saturday. It will be days beyond that before the river is back within its banks.

While many homeowners are choosing to stay, crews are still pulling people out of neighborhoods. If you need help evacuating, you can call the Fort Bend County Sheriff's Office.

LaRoyce Thompson and his family evacuated from their home in Thompsons Thursday morning. TX Task Force 1 along with the National Guard used a military vehicle to get them out.

His wife Jeanette Bodnar said she has lived in Thompsons most of her life and has never seen flooding like this.

"It is horrible, I mean, it is so flooded out there. My mom and dad's house has like three inches of water in it," Bodnar said, "And it's still rising. And when we were on our way back, all the other houses are just like halfway underwater, it's just really sad." 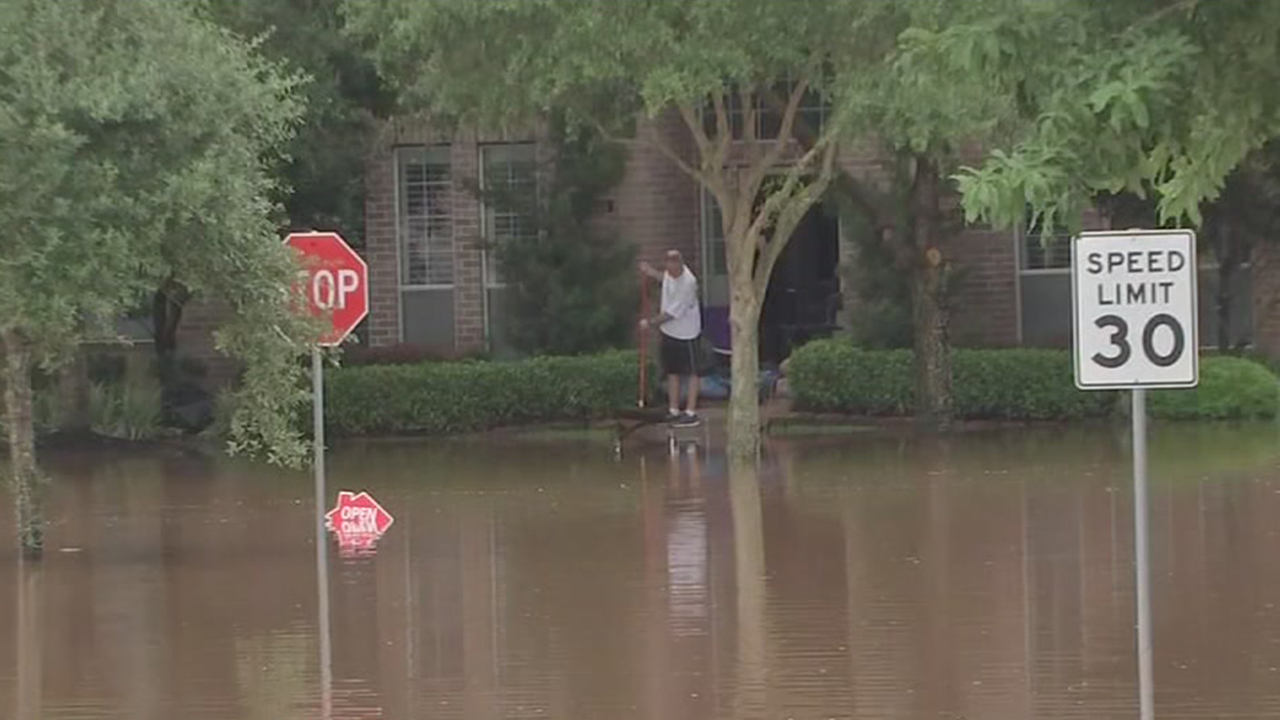 Patty Barber and her 15 dogs also came from Thompsons. She is grateful the rescue teams helped her pets, too.

"They walked me through the water, and it was up to my waist," Barber said, "And the dogs. They got their kennels and they walked them on out."