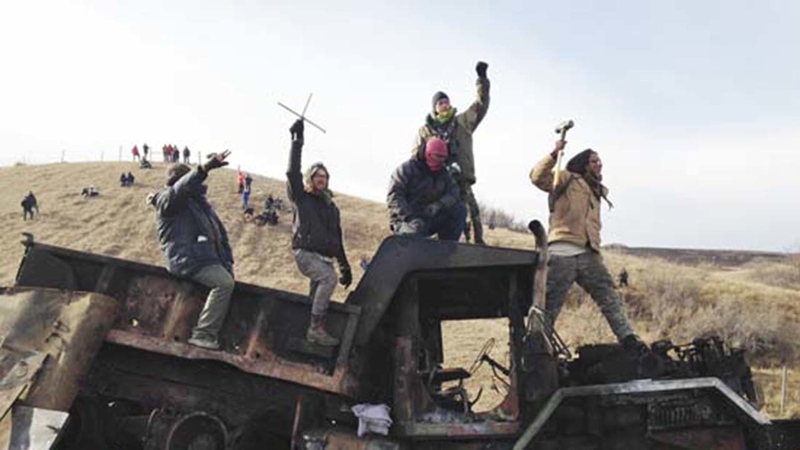 NORTH DAKOTA (KTRK) -- Hundreds of veterans plan to "deploy" to Standing Rock Indian Reservation in North Dakota on Dec. 4 to join in protest against the planned Dakota Access Pipeline.

According to a GoFundMe page, Veterans Stand for Standing Rock, is a call for veterans to "assemble as a peaceful, unarmed militia" to "defend the water protectors from assault and intimidation at the hands of the militarized police force and DAPL security."

If built, the $3.7 billion pipeline would carry 470,000 barrels of crude oil a day through North Dakota, South Dakota, Iowa and Illinois.

The 1,172-mile crude oil pipeline has been embroiled in controversy for months, and hundreds of Native American and environmental activists are camped out near the Standing Rock Sioux Tribe's reservation in protest of the pipeline. They argue that construction of the pipeline threatens the local water supply and traverses culturally sacred sites.

The CEO of Energy Transfer Partners, the company behind Dakota Access Pipeline, wrote in an internal memo to staff in September that "concerns about the pipeline's impact on the local water supply are unfounded," and that "multiple archaeological studies conducted with state historic preservation offices found no sacred items along the route."

However, support against the pipeline has been building with people using the hashtag #NoDAPL on social media.

According to CNN, In 10 days, the GoFundMe campaign for the veterans' event has raised $43,870 of the $100,000 goal. The money will go toward food, transportation and supplies for the veterans who attend. "It's time to display that honor, courage and commitment we claim to represent," the page reads. "It's time for real patriots. Now more than ever, it's time for anyone and everyone to lead."

Veterans from across the country plan to attend the event. Jade Emilio Snell, a veteran of the Marine Corps, told CNN he will be attending on behalf of the Rocky Mountain Tribal Leadership Council.

"I've been watching the news, how they're spraying everybody and using rubber bullets, and these guys are fighting for what they believe in and as a veteran we took an oath," he said. "We're not just there to protect Americans in foreign countries. We're here to protect this country inside of it, too."

On the event's Facebook page, organizers told attendees: "Bring Body armor, gas masks, earplugs AND shooting mufflers (we may be facing a sound cannon) but no drugs, alcohol or weapons." The page also emphasizes the importance of working together, and says the event will not tolerate hate, violence or divisive behavior. 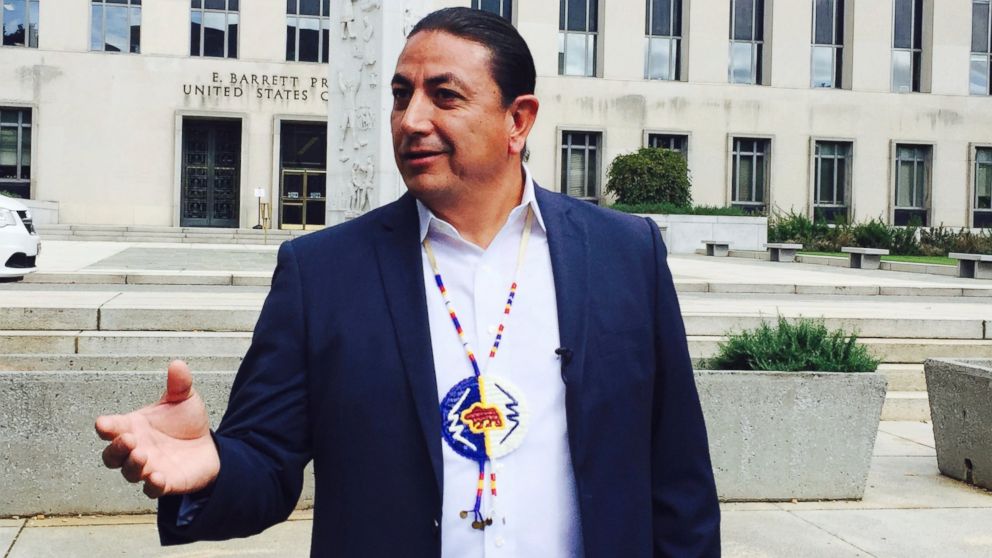 Why Are All My Facebook friends checking in to North Dakota? 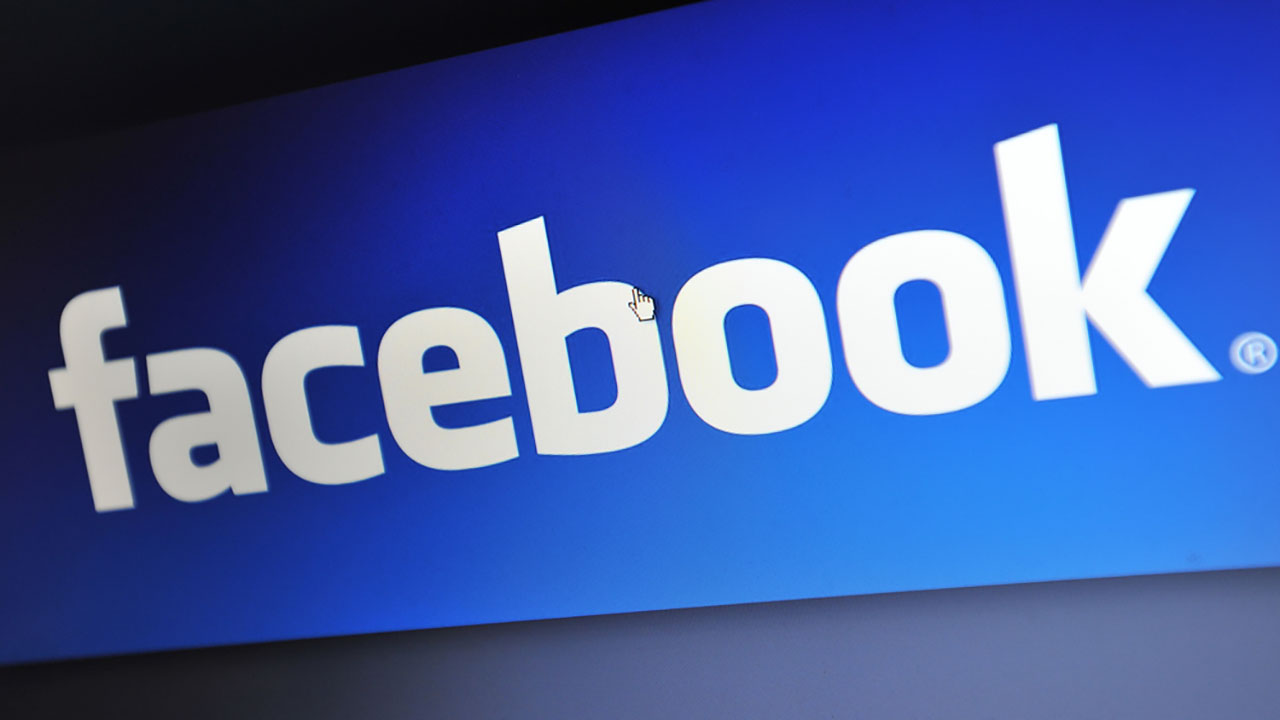