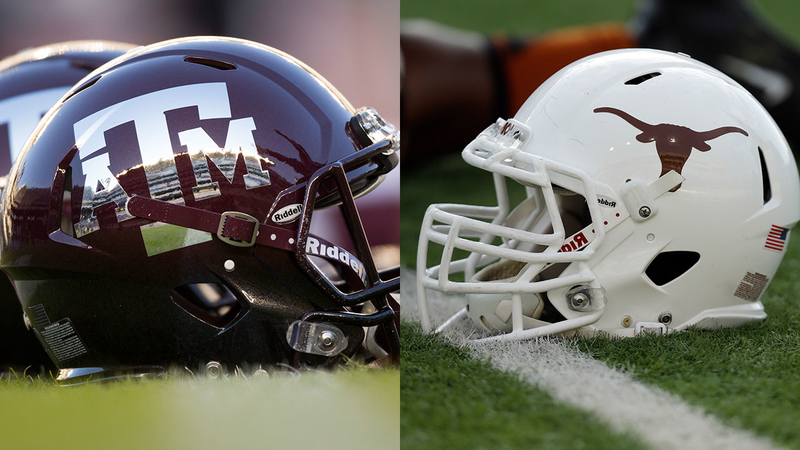 Here's a scenario you can play in your head.

Imagine sitting at Thanksgiving dinner every year. The usual items are at the table: turkey, mashed potatoes, gravy, yams, rolls.

Turkey and gravy are perennial favorites in your household, and you know these items to never disappoint. Sometimes, these items shift in the way you prefer one food item over the other.

One Thanksgiving, you see the table change. Sure, you see the mash and yams on the table, but you're seeing no sign of turkey or gravy. It turns out there's a change on the menu.

"Honey, we're going to try being vegan this year," your imaginary spouse says. "If it works out for us, we can go vegan from now on."

It turns out being vegan this year will assuredly mean going vegan the next year and the year after.

By this year, you have gone vegan on Thanksgiving for seven years running. You miss turkey and gravy, often treating yourself to each item separately and secretly, but never together.

Now, imagine all of this applying to the Lone Star State's legendary college football rivalry between Texas and Texas A&M. Yes, the Longhorns and the Aggies were as much a part of Thanksgiving as turkey and gravy.

For 118 meetings, these two schools met on the football field and carried over their animosity into tackles, sacks, and bulldozing runs on the turf.

Despite their shared hatred, many observers agree that the two are synonymous with each other like crowds and holiday shopping discounts; Thanksgiving dinner and arguing with relatives over politics.

More than half of the regular season matchups were played on Thanksgiving. It was assured that every last Thursday of November would become rage-filled on the gridiron.

And by 2012, that tradition disappeared. The Aggies, seeing an opportunity to compete with the elite programs of college football, moved to the SEC, discontinuing future matchups with their rival.

Admittedly, this writer was under the mistaken impression that a Longhorns-Aggies game was on tap this week, but the reminder of the move made him look forward instead to that (sarcasm) "powerhouse" of a Chargers-Cowboys game.

There has been some effort to get the two schools to meet again as part of each other's non-conference slate. A Texas representative even tried to get legislation passed to make both UT and A&M meet under threat of scholarship revocation. The bill died in committee back in 2013.

SB Nation also made a running blog created back in 2011 tracking the progress of reuniting the two schools.

Still, it seems like an act of Congress will bring these two schools to Thanksgiving during Rivalry Week. Honestly, Texas Tech for the Longhorns and the LSU Tigers for the Aggies are not as natural rivalries as UT and A&M.

Both programs are in slumps

These teams are treading water, so to speak. One point can be said about the Aggies biting off more than they can chew when they started matching up with the likes of Alabama and Auburn. The Aggies haven't had a losing season under Kevin Sumlin and they're faring well in Jimbo Fisher's first season, but that doesn't mean the team is great. One can't settle on being the eighth best team in the SEC.

For UT, which is now in the midst of their third head coach since 2012, the Longhorns may have sunk to lowered expectations, giving way for other Big 12 schools like TCU and Oklahoma to take leadership of the conference. It can be argued that the Aggies rivalry made the Longhorns better. After all, 76 regular season Longhorns wins over the life of the rivalry came from the matchup against A&M.

Perhaps the fire of a rivalry can help sustain both schools' success on the playing field.

Sure, slumps like this are akin to a cyclical nature, but it's embarrassing having seen both programs at their peaks.

Both fan bases are in slumps

Simple enough, if there aren't enough wins, what is the use of raising one's fandom to an extreme fervor?

Even when both teams were slumping together in the Big 12 or the Southwestern Conference, fans were sure to look forward to the annual contest between UT and A&M. This would go doubly for each program if a key game had championship implications on the line.

Fans are currently at a five on a scale of zeal. A season that includes a UT-A&M game could bring that zeal to a 10.

Between 2009 and 2015, UT has spent at least $89 million for sleek additions and capacity additions to Darrell K. Royal Stadium.

Not to be outdone, Texas A&M invested $485 million for a rebuild of Kyle Field that would expand seating to more than 106,500, completed by 2015. Kyle Field is the largest stadium by capacity in Texas.

Each venue is massive and, with recent woes, could make way for a lot of empty seats.

Sure, each team attracted a marquee opponent to visit, like Notre Dame vs. UT in 2016 and (insert SEC team here) vs. A&M in any given season.

But imagine every other year of hosting a UT-A&M game at these massive venues. That's sustainability and a lot of reason to perhaps invest more into each stadium.

To drive home the point, just four of the seven home games on A&M's slate this season failed to crack the six-figure attendance mark.

Sure, history and prestige are factors in getting a high school senior to sign, but why not add the chance to sack the Aggies QB every season for the next four years?

UT's or A&M's history isn't everything until you mention the other. You can give a recruit reason to continue history by empowering him into this big rivalry.

The state of Texas, to be exact.

Each Austin and College Station can easily attract the opposite's fan base as an economic boon to the respective areas. Imagine every hotel and restaurant in those areas, filled with burnt orange or maroon clad fans.

Aside from the financial aspects, each fan base can feel proud again to be a UT or A&M fan rather than facing the demoralizing abyss after a loss to Oklahoma or Ole Miss.

As mentioned, there is a lot of prestige in this rivalry. It is in fact the third longest football rivalry between two schools, dating back to 1894.

Think of the possible instant classics ahead for these schools.

How else can we survive Thanksgiving than with a game that is raw in animosity?

While we wait for the rivalry to return in the regular season, each school's record and standing in their respective conferences may bring them together during bowl season, with at least one pundit projecting a date at the Academy Sports and Outdoors Texas Bowl in Houston.

While that would hold some of us over in our desire to get these two back together, it still isn't a rekindling of the rivalry on a yearly-basis.