KTRK
By Jeff Ehling
HOUSTON, Texas (KTRK) -- It was a scary flight for passengers on a United Airlines plane when they landed at Bush Intercontinental Airport after the engine caught fire.

Flight #1168 was coming from Newark when officials said the engine caught fire before coming into Houston just before 10:30 p.m.

Several passengers described the moments when they noticed something was wrong during the flight.

"I noticed as we were coming into Houston airport, I heard sounds that I don't normally hear when I fly," passenger Leonard Weiner said.

Weiner said the captain came onto the plane and told everyone to evacuate.

Chris Morrison said he was dozing off when he suddenly heard a loud bang that woke him up. He said he saw a flash of light out of the window.

The passengers jumped out of the plane on emergency slides, and they stayed on the tarmac about a half hour before they were sent to the United Club.

United Airlines released a statement to Eyewitness News about the incident:

"United flight 1168 from Newark, New Jersey to Houston experienced an issue with one of the engines shortly before landing. After landing safely, customers were evacuated from the aircraft and were bussed to the terminal. Local authorities responded immediately and our maintenance team is currently inspecting the aircraft." 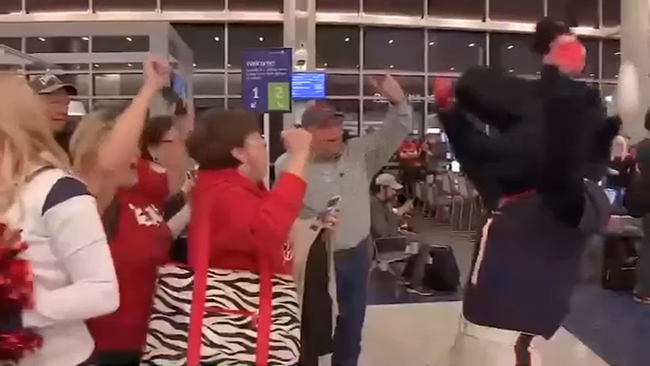 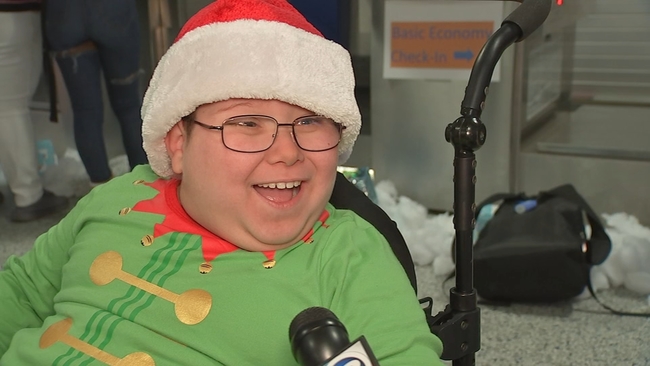 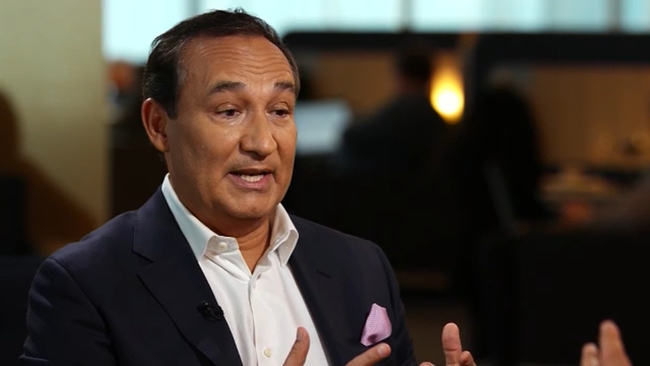 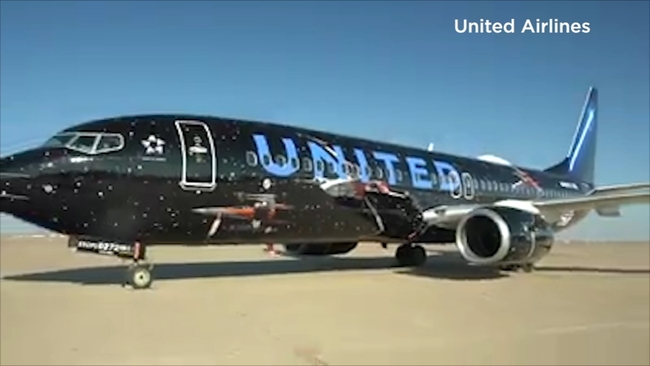