HOUSTON, Texas (KTRK) -- United Memorial Medical Center on Tidwell was on the brink of losing a critical contract, but the hospital is getting a second chance.

UMMC, which has four Houston-area locations, learned late Friday afternoon that its Medicare and Medicaid contract would be extended through Jan. 11, pending a follow-up inspection.

The Department of Health and Human Services said the hospital had "deficiencies that represent immediate jeopardy to patient health and safety," rust and roaches were found in and near the operating rooms, and that some nurses were not up to date with certifications.

The Centers for Medicare & Medicaid Services also said that despite proposed corrective actions, UMMC is out of compliance when it comes to how some patient medical records are stored, along with operating in dirty rooms and violating fire safety rules.

"We are still working with all the problems we had. We are resolving them. Moving forward, we will never give up," said CEO Dr. Farida Moeen.

PREVIOUS STORY: UMMC is days away from losing contract with Medicare and Medicaid

"I represent this hospital," said Jackson Lee. "What I do know is the population within these parameters are Hispanic and African American. Some only speak a single language. What this hospital has been able to do is welcome all of them here. They have bilingual personnel

that makes everyone feel comfortable."

Jackson Lee said she applauds CMS for their work, but after reviewing its documentation, she said information may have been relayed late.

"We kept missing each other. What was happening is the explanations were not getting there as quickly regarding the challenges," said Jackson Lee. "One thing that I want to acknowledge, I'm not a staff person, I have not had to take up residency here, but I have seen excellent work

as we have toured during COVID-19."

She went on to say that hospital staff never jeopardized the health of patients. 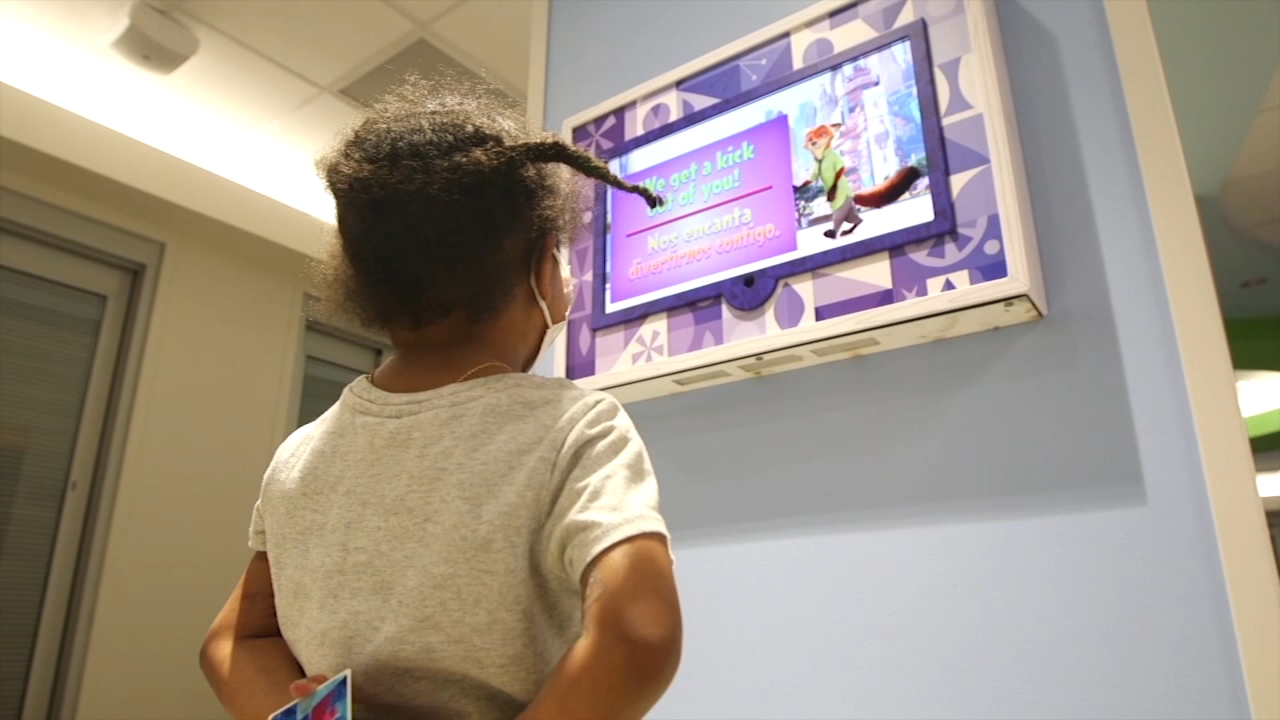 'Spidey' swings into Texas Children's Hospital with comfort and joy 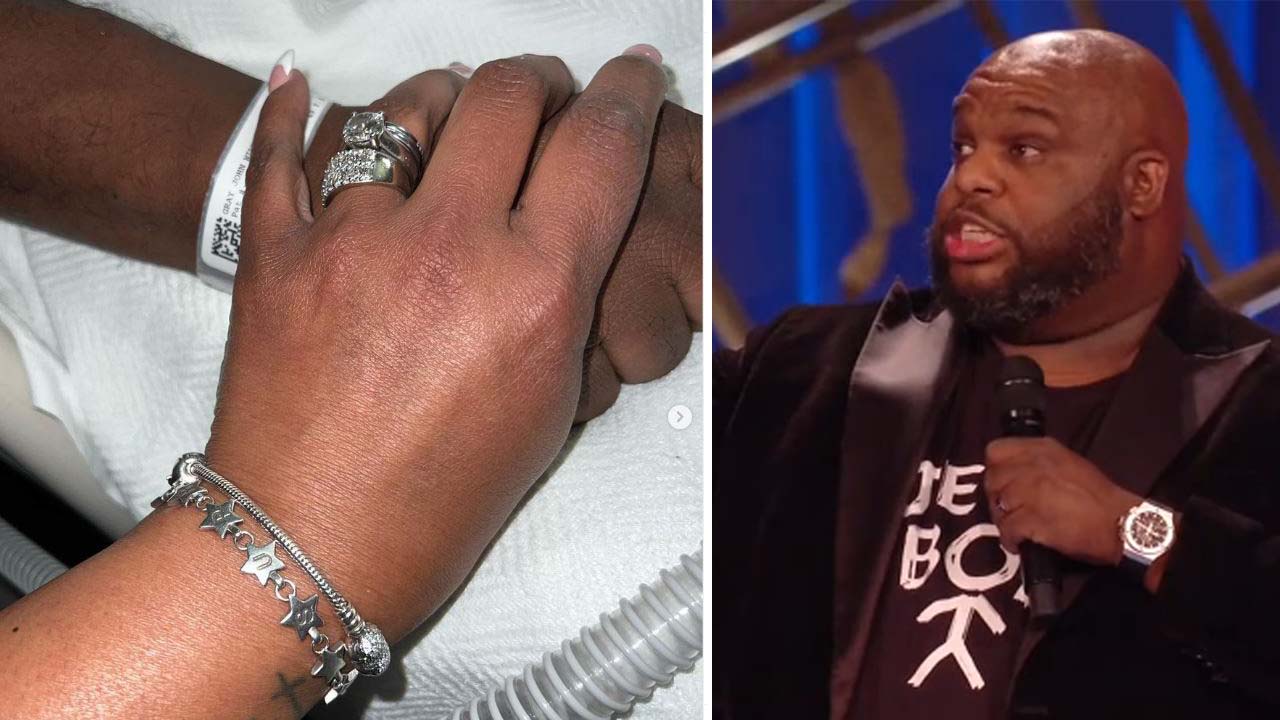 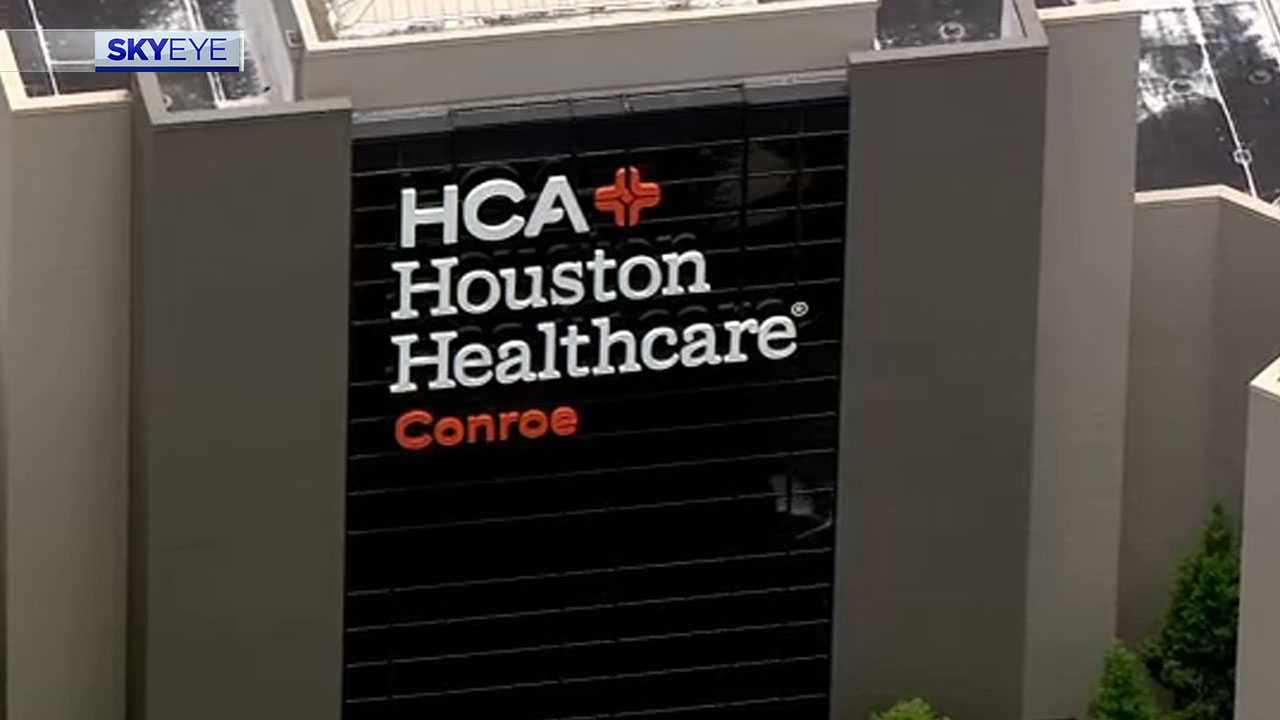