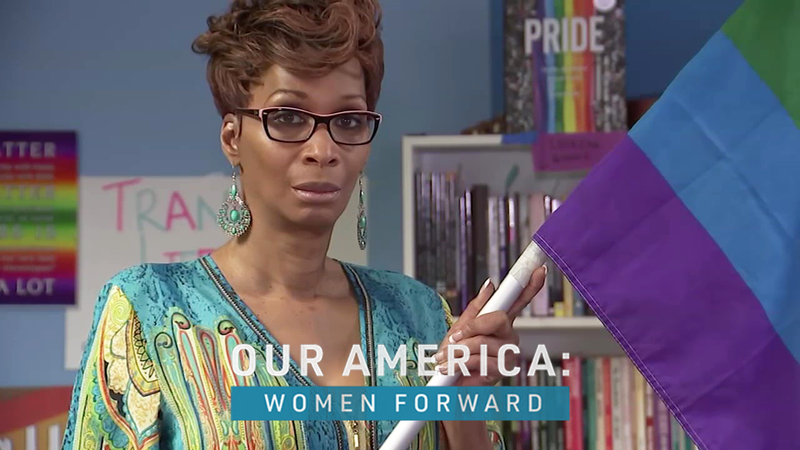 Transgender icon fighting to build better future for ALL women

HOUSTON, Texas (KTRK) -- Imitation is the highest form of flattery.

In the late 1960s, a young Tommie Ross found an idol to emulate: the legendary Diana Ross, leading lady of The Supremes.

"Everything I saw, for some reason, flipped the switch on me and I was in love," Ross said.

That imitation eventually became Ross' act, then later in life it led to self-discovery.

Ross was born in Houston's Third Ward as Tommy Jones and then legally changed her name in 1990. Now, she's a legend in the world of drag.

She has also played a role in desegregating the LGBT pageants and has become a mentor for the transgender community, continuing to fight for their rights. But it took a while before she would step into heels as her authentic self. Now, she can talk candidly about the journey to the woman she has become.

"For a long time, I mislabeled myself as gay," Ross said.

She said there's a growing acceptance of the gay and lesbian communities. However, when it comes to the transgender community, they continue to be left a few steps behind.

Schelling said getting people to understand that being transgender isn't a choice hasn't been easy.

"The epidemic is real": To underscore the alarming epidemic, the life expectancy of trans women of color is 35 years.

Violence against the transgender community happens all too often.

Last year, the Human Rights Campaign reported 44 transgender or gender non-conforming people were fatally shot or killed. The majority of them were Black and Latinx transgender women. In 2019, the number was 25.

The most recent U.S. transgender survey revealed 40% of participants had attempted suicide. Among the most common reasons pushing them to this point are sexual and physical assault, harassment in school and job loss due to bias.

Ross said the most critical way to bring about more acceptance and save transgender lives is by starting conversations when children are young.

When it comes to transgender representation, Ross said there's still a ways to go.

"You can't really judge the book by the cover. Even after you read the book, it's still a mystery."

SEE ALSO: List of resources and organizations that support all women 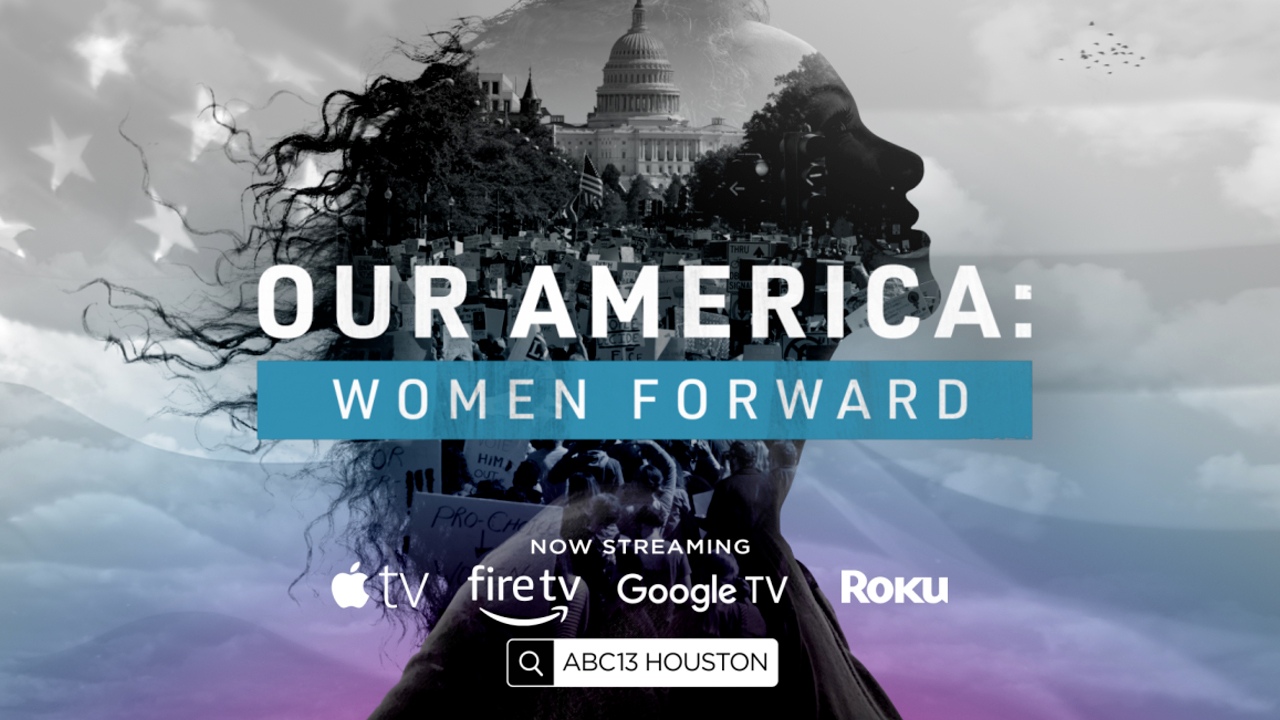