'It's so inhumane': Thief steals wheelchair belonging to 5-year-old boy with disability

KTRK
By T.J. Parker
HOUSTON, Texas (KTRK) -- A distraught mother is searching for answers after someone stole her child's wheelchair from her van.

It happened in north Houston, at Robert E. Lee Road and Angelo Street.

Krystal Gonzales was walking outside her home Tuesday morning when she noticed all the doors to her van were open.

When she walked around back and noticed the trunk was also open, she noticed her son's wheelchair was missing.

She's pleading with whoever took it to bring it back, and says her son relies on the wheelchair to get around.

"He does, he can't go anywhere without it," said Gonzales.

Surveillance video from her home captured the thief getting into the van around 5 a.m.

Her 5-year-old son, Christian, has a brain condition that keeps him immobile.

Without his wheelchair, she says it's hard to take him around.

"That's my son's way of getting by, going to and from places," she said.

Gonzales said the custom wheelchair is worth around $6,000.

The family was trying to save money to build a ramp for their home, but now says this is going to set them back.

"They're pigs," she said. "They're disgusting to me. I mean, it's so inhumane. All of these things for a child, and you have no regard for anybody's personal property."

Gonzales hopes somebody knows who took her son's wheelchair so she can get it back.

She says she's not interested in pressing charges, if someone can return it.

The family has set up a GoFundMe page for the child asking the community for their help.

ABC13's Mayra Moreno speaks with a mother of four children, including a girl with special needs, after their minivan was taken with the child's walker and wheelchair inside. 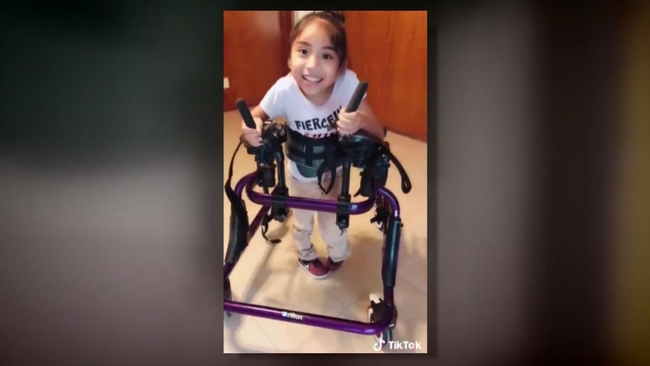 Girl with special needs getting new walker and wheelchair 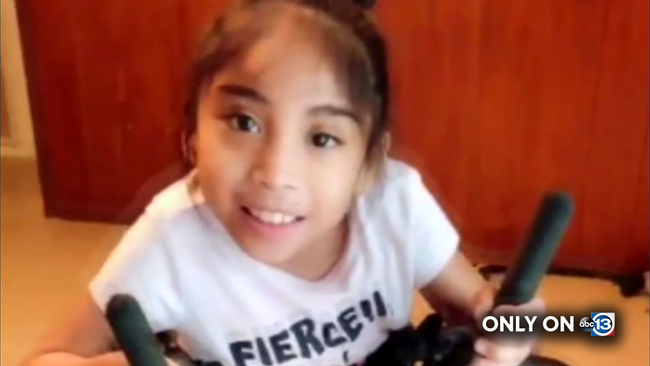 Wheelchair and walker taken from child in N. Harris Co. 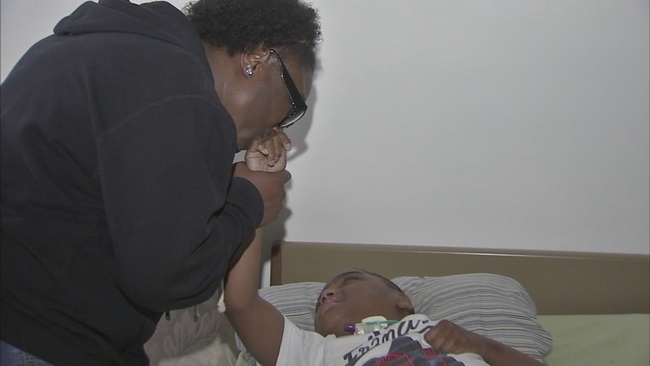