Representing Panama in the 2018 World Cup 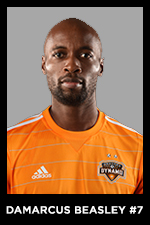 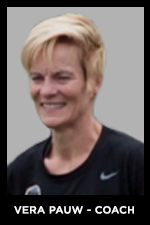 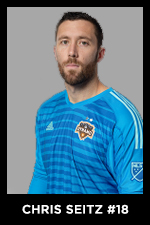 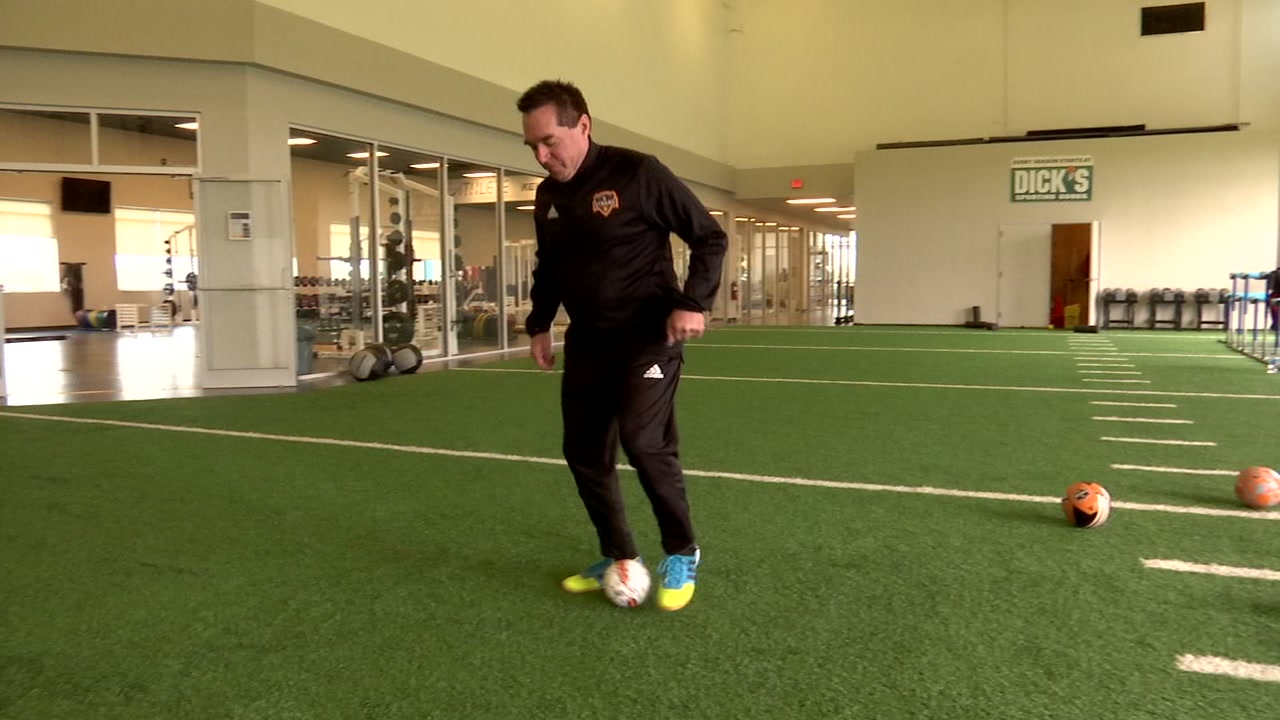 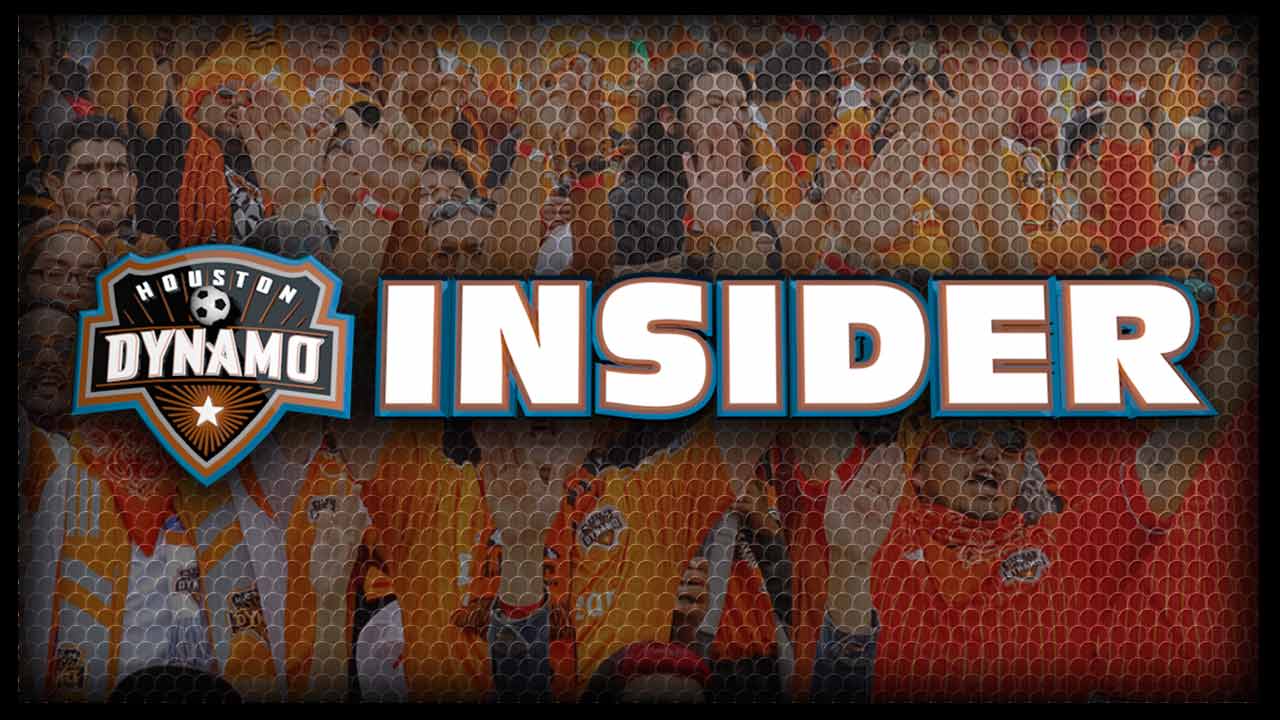 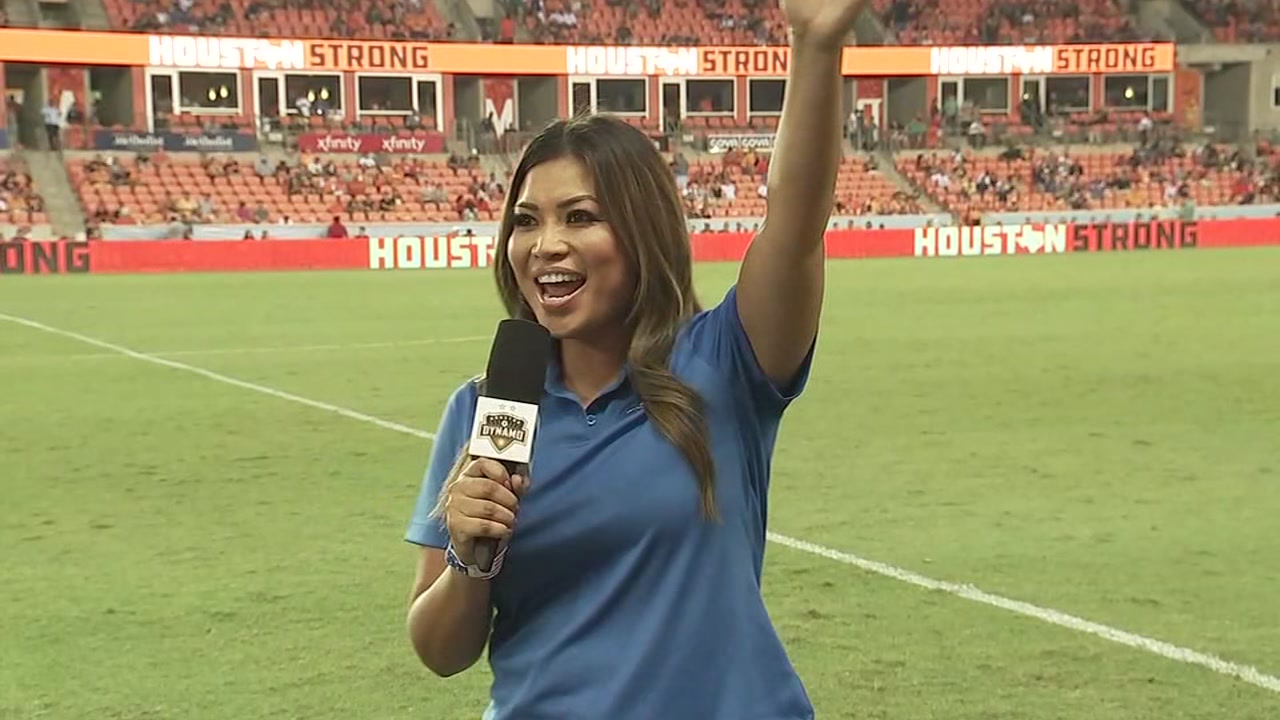