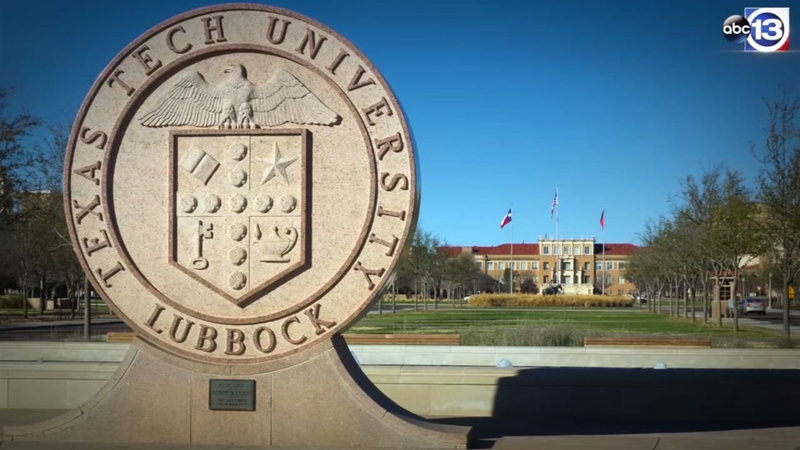 As of the fall 2017 term, the school welcomed more than 37,000 students to the Lubbock campus.

The student population has exponentially grown since the university started classes in 1925. Two years before that time, controversy swirled around the establishment of a university in that region.

There were calls for a school to settle in the Texas Panhandle since the region began significantly populating in the late 19th century. There were plans to set up a Texas A&M-system campus, but due to a lawmaker's misgivings over the location, plans were called off.

Instead of the A&M campus, Texas Technological College began from the ground up.

The university originally offered courses in agriculture, engineering, home economics and liberal arts. By the 1960s, Texas Tech expanded subjects, which pressed the school's board to change names to reflect the broad teaching areas.

"Texas State University" was originally attached to the renaming, even though the board preferred to keep the "TT" acronym with the school. The board, instead, went with Texas Tech University as its identity.

Today, Texas Tech is the only school in the state to house its undergraduate, law and medical school programs on a single campus.

The campus architecture has received glowing opinions from visitors. Author James Michener described the Spanish Renaissance-themed Texas Tech as "the most beautiful west of the Mississippi until you get to Stanford."

There's a lot room to grow too. The university, which is the 6th largest in terms of enrollment, is aiming to welcome 40,000 students by 2020.