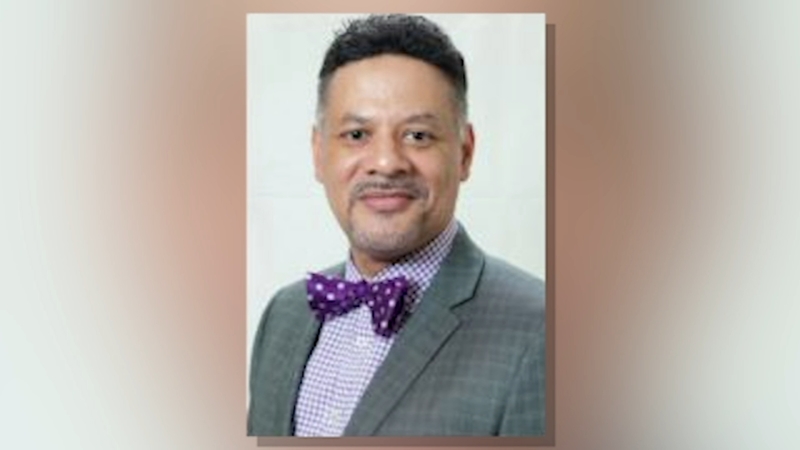 HOUSTON, Texas (KTRK) -- A former Texas Southern University dean has been charged with theft after being accused of stealing from the university.

According to authorities, 52-year-old Edward Wayne Rene is accused of awarding double tuition scholarships to at least two students and then making them return the extra money, which he allegedly took.

Rene, who is a former assistant dean at TSU law school, has been charged with theft by a public servant of $30,000 to $150,000, which is a second-degree felony.

"The former TSU Law School Dean of Admissions masterminded a variety of schemes to steal money from the school by diverting student scholarship funds to himself. He abused his power for personal profit and his actions hurt the school and the students," Harris County District Attorney Kim Ogg said. "It was the TSU Board of Regents who brought us the case following an internal investigation, and we applaud their swift actions to bring this thief to justice."

Anyone with further information about possible wrongdoing in this matter is urged to contact the District Attorney's Office Public Corruption Division or FBI's Houston Division at 713-274-5911.