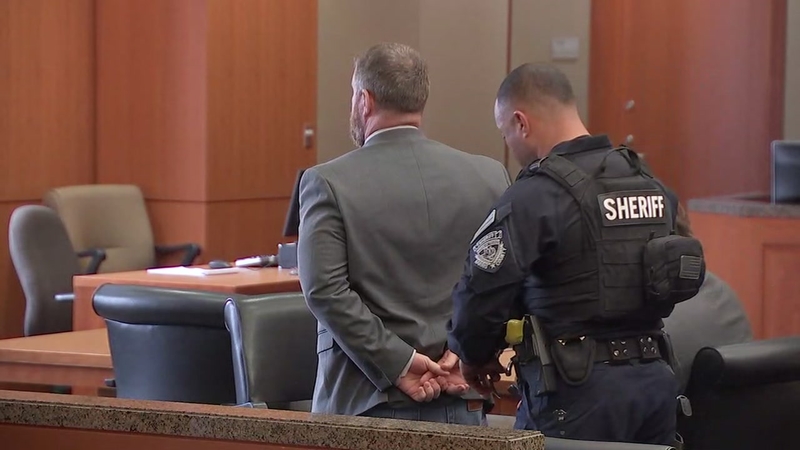 HOUSTON, Texas (KTRK) -- In the community of Sheldon, what happened at a Denny's restaurant in 2017 is still the talk of the town.

On Monday, Terry Thompson was found guilty of murder in the May 2017 chokehold death of John Hernandez outside the restaurant.

Now, Denny's has a plaque of Hernandez on the outside of the building, which reminds community members of the tragic altercation.

"It didn't need to be drug out any longer. I mean, he can have justice and he can figure out what he's going to do," said Sheldon resident Alicia Rape.

But the case is not over yet. The sentencing phase will begin at 9 a.m. Tuesday. Thompson could receive up to 99 years or life in prison.

In this particular phase, the prosecutors will be allowed to bring up anything from his past, as well as character witnesses.

The jury will also have to go back into deliberations and determine what Thompson's punishment will be.