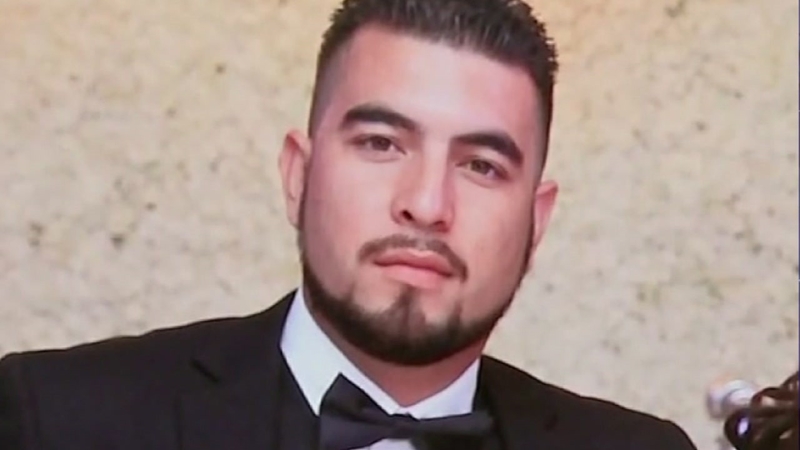 HOUSTON, Texas (KTRK) -- The 'Justice for John' movement started just days after John Hernandez was killed, and now with Terry Thompson's mistrial, it shows no signs of slowing down.

"We asked for justice, we gave a great explanation of what you all saw on the video. Violence against someone who looks like me," one protestor said.

The Hernandez family was at the event to thank demonstrators.

Many of those protestors are calling for changes to the prosecution for Thompson's new trial.

ABC13's Miya Shay speaks to a legal expert on how the outcome of a murder trial for Terry Thompson will affect the trial against his wife, a former deputy.

Terry Thompson's wife Chauna, a former Harris County Sheriff's deputy, is also charged with murder for her alleged role in holding Hernandez down.

Her trial was set for October, but there's no word yet on whether it will be delayed.

It's also not yet clear when Terry's new trial will start, but experts say it could take months.

Some demonstrators feared there wouldn't even be a new trial. They were pleased to hear the announcement about it on Monday.

DEATH AT DENNY'S: The fight,fatality and fallout of a fateful night