Teens playing with handgun leaves one dead in Atascocita 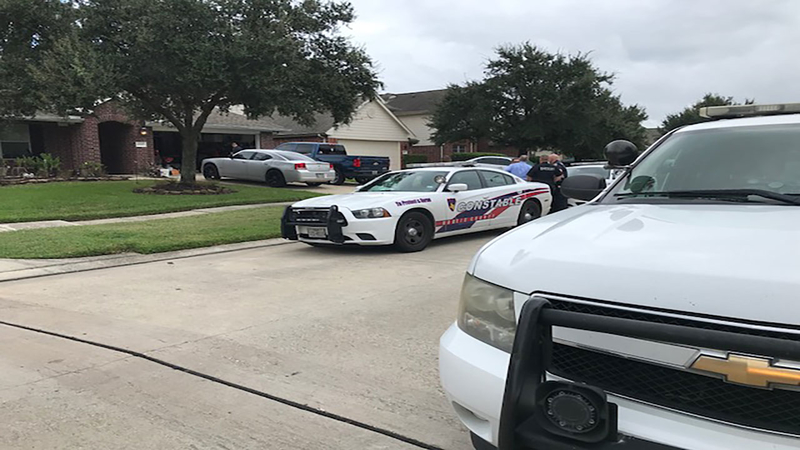 ATASCOCITA, Texas (KTRK) -- A teen is dead after an accidental shooting that happened while he and a friend were playing with a gun.

According to a tweet from Harris County Sheriff Ed Gonzalez, deputies responded to the 6700 block of Atasca Creek Drive in Atascocita about a call of an accidental shooting.

Sheriff Gonzalez said two teens were playing with the handgun when it accidentally discharged and struck one of them.

Sheriff Gonzalez said two teens were playing with the handgun when it accidentally discharged and struck one of them.

The 17-year-old male was transported to a hospital where he was pronounced dead.

Our office is on a shooting scene in the 6700 blk of Atasca Creek Dr. A 17 year old male was transported to a local hospital with a gun shot wound and pronounced dead. Homicide detectives are on scene and the case is under investigation. pic.twitter.com/CYEmJ6n6Zs