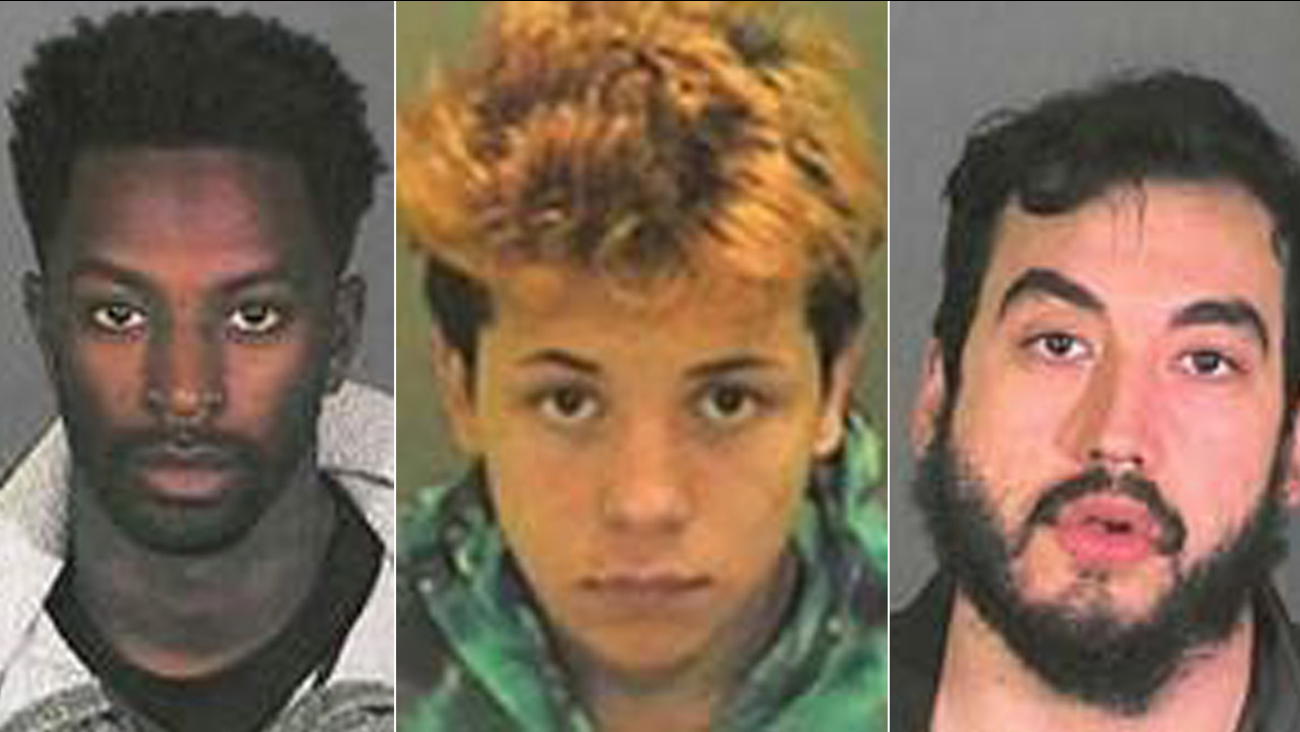 LOS ANGELES, CA -- Three men, including a teenage professional skateboarder, were arrested on suspicion of exploiting a 12-year-old girl, who conducted sex acts in the hopes of meeting celebrities.

Police say Compton resident Steven Fernandez, 15, is considered the prime suspect in the conspiracy, according to KABC-TV.

Fernandez is a professional skateboarder known as "Baby Scumbag" on his YouTube channel. In March, thousands of fans chased him outside of a Downey mall, causing a premature shutdown of a celebrity event inside a clothing store.

Authorities began investigating the trio on Nov. 13, when the victim told detectives that Fernandez had called her over to his car on Ventura Boulevard. He used his celebrity to get her inside the car, which was being driven by Barajas.

Once inside, Fernandez is said to have promised the girl he would introduce her to A-list celebrities and offer her a spot on a fake MTV show if she engaged in sex acts with him, Barajas and Dadd.

Fernandez and Barajas were arrested on Nov. 17 as part of a sting operation where detectives posed as the 12-year-old girl and arranged to meet the teen at an abandoned home for sex.

Fernandez was released to his mother and placed on house arrest with an ankle monitor since he is a minor.

Authorities said the three men used to cruise the west San Fernando Valley area, Hollywood and Compton looking for girls between the ages of 11 and 13 to solicit. Detectives believe there may be other victims.

"They would use Steven Fernandez's star power since he is very well-known amongst young teens for his skating and his famous skit-type videos," LAPD Detective Ninette Toosbuy said.