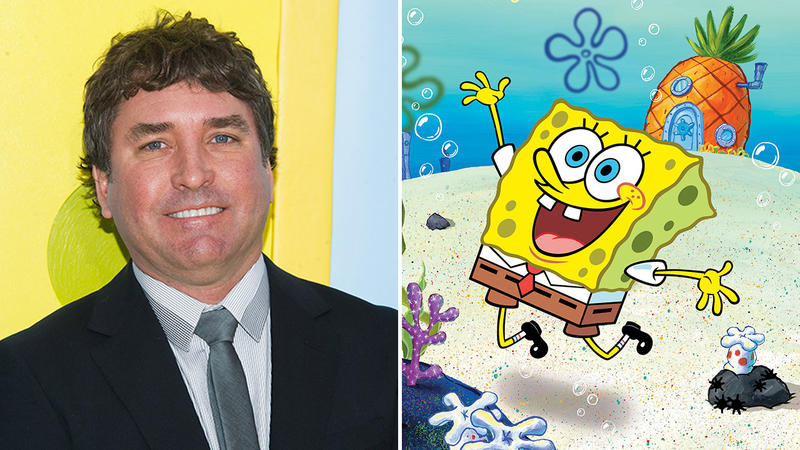 Stephen Hillenburg, the creator of Nickelodeon's "SpongeBob SquarePants," has died of ALS, the network confirmed.

💛 We are sad to share the news of the passing of Stephen Hillenburg, the creator of SpongeBob SquarePants. Today, we are observing a moment of silence to honor his life and work. 💛

In a tweet on Tuesday, Nickelodeon said, "We are observing a moment of silence to honor his life and work."


Hillenburg conceived, wrote, produced and directed the animated series, which began in 1999 and is currently in its eleventh season. The series, which stars voice actor Tom Kenny in the title role, follows a gregarious sponge who "lives in a pineapple under the sea" and all his ocean-residing friends.