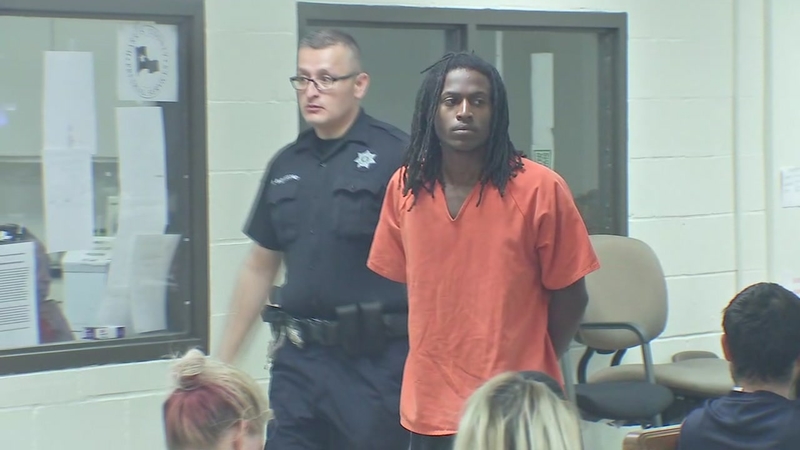 HOUSTON, Texas (KTRK) -- A fight over a baby's diaper rash landed a man in the hospital after his friend allegedly stabbed him repeatedly in west Houston.

Otis Parks, 22, presented himself in court Friday after he was arrested for the Thursday incident near Highway 6 and Park Row.

The Harris County Precinct 5 Constable's Office said the victim was trying to drop off Parks and his girlfriend after the baby's skin condition was discovered.

The three were planning to go to Mexico with the infant, but then a fight broke out.

Deputy constables say Parks, who is from Detroit, stabbed the victim in both shoulders and the throat. The victim was able to fight Parks off and run for safety.

The victim was spotted by deputies as he was running down Highway 6. He was transported to the hospital with non-life threatening injuries.

Parks was found inside the victim's car and arrested at the scene without incident.

The suspect's girlfriend and her baby were turned over to the care of CPS.

Deputies said the 22-year-old victim is from the Philadelphia area and was traveling with Parks when the trouble erupted.