Vote: Which NBA player is the best social media follow? 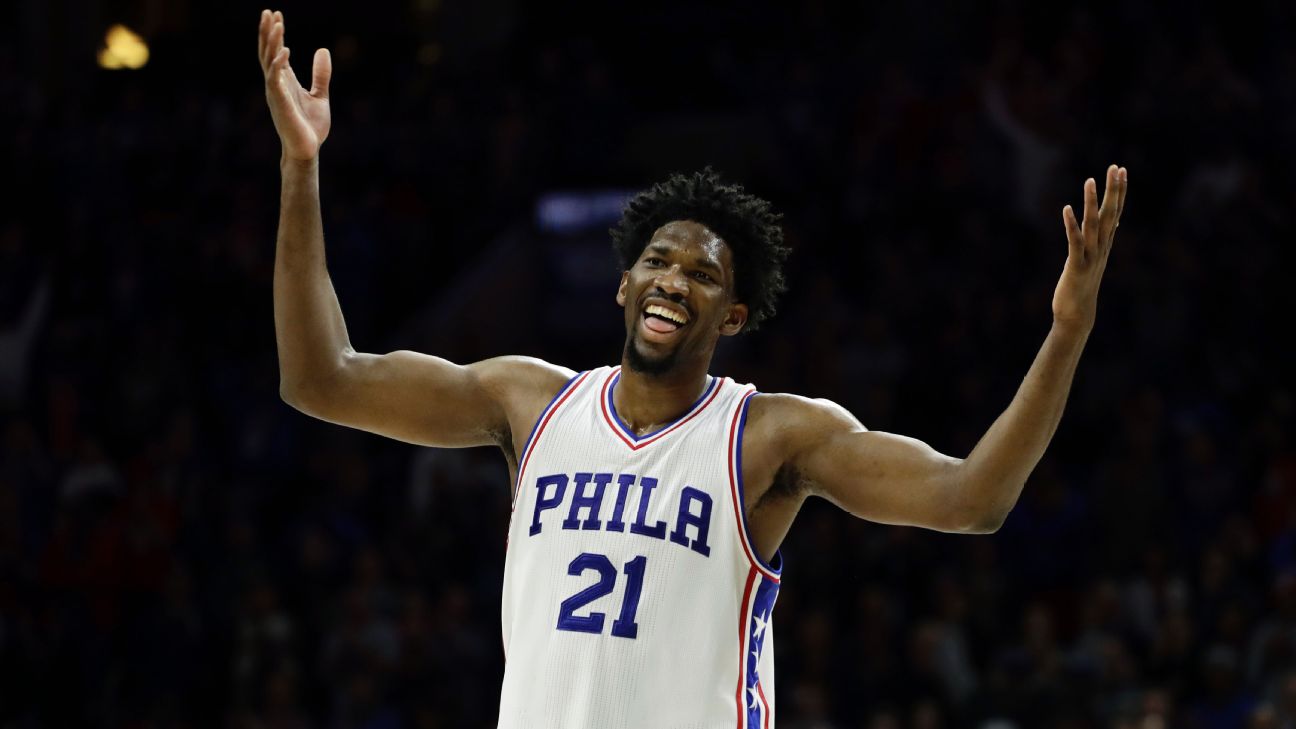 Yes, the NBA season is over, but social media never sleeps, especially in the basketball world. The NBA's best are always on top of their social media handles.

Did the players get it right? What about Kevin Durant? His Twitter account is a must-follow, too. James Harden and the beard always bring a new look to the arena each night. Is Westbrook really the NBA's best-dressed?

Here is the entire list of Players Voice Award winners.