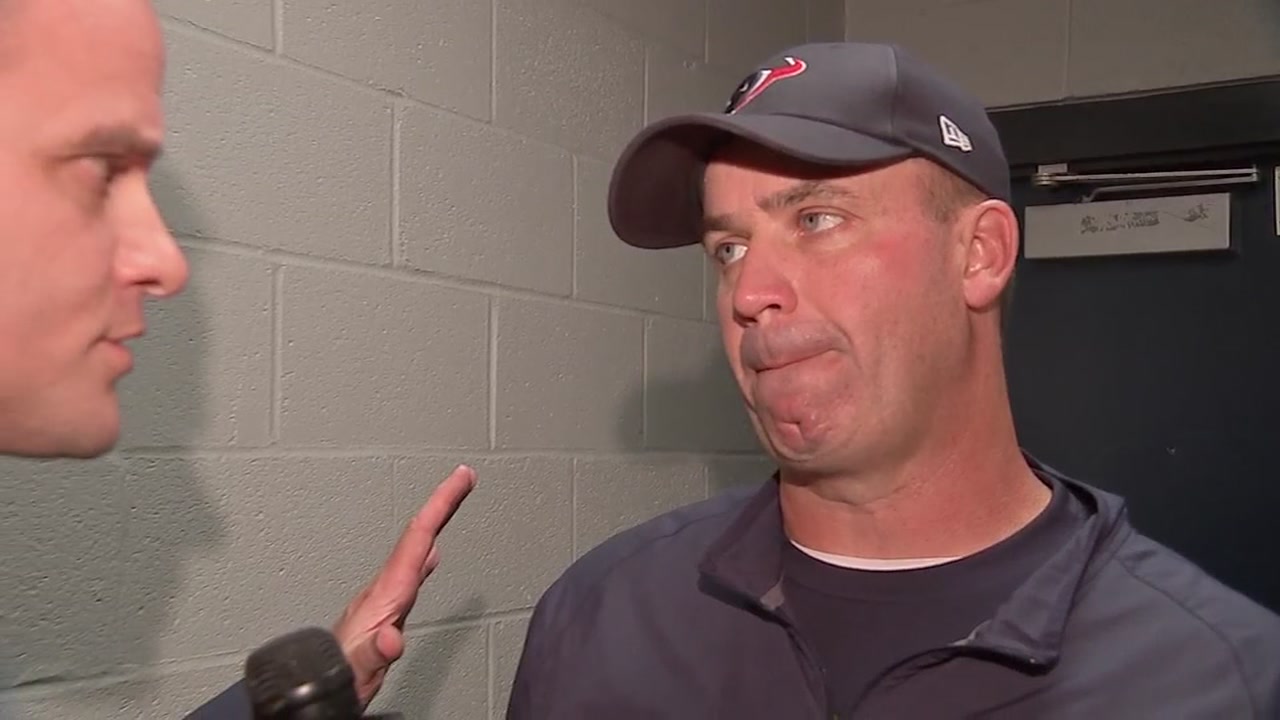 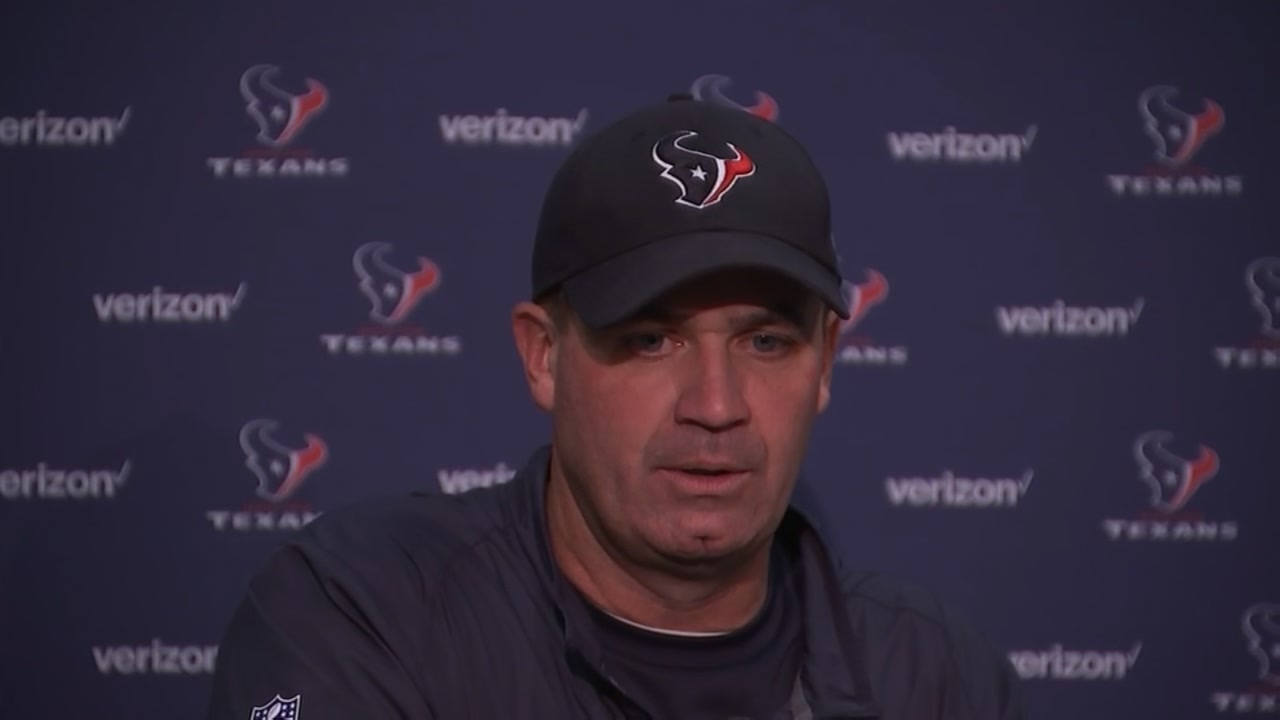 Make sure to catch a complete wrap-up of today's game on Inside the Game at 10:35pm on ABC13.
Related topics:
sportsnflhouston texans
Copyright © 2020 by The Associated Press. All Rights Reserved.
More Videos
From CNN Newsource affiliates
TOP STORIES