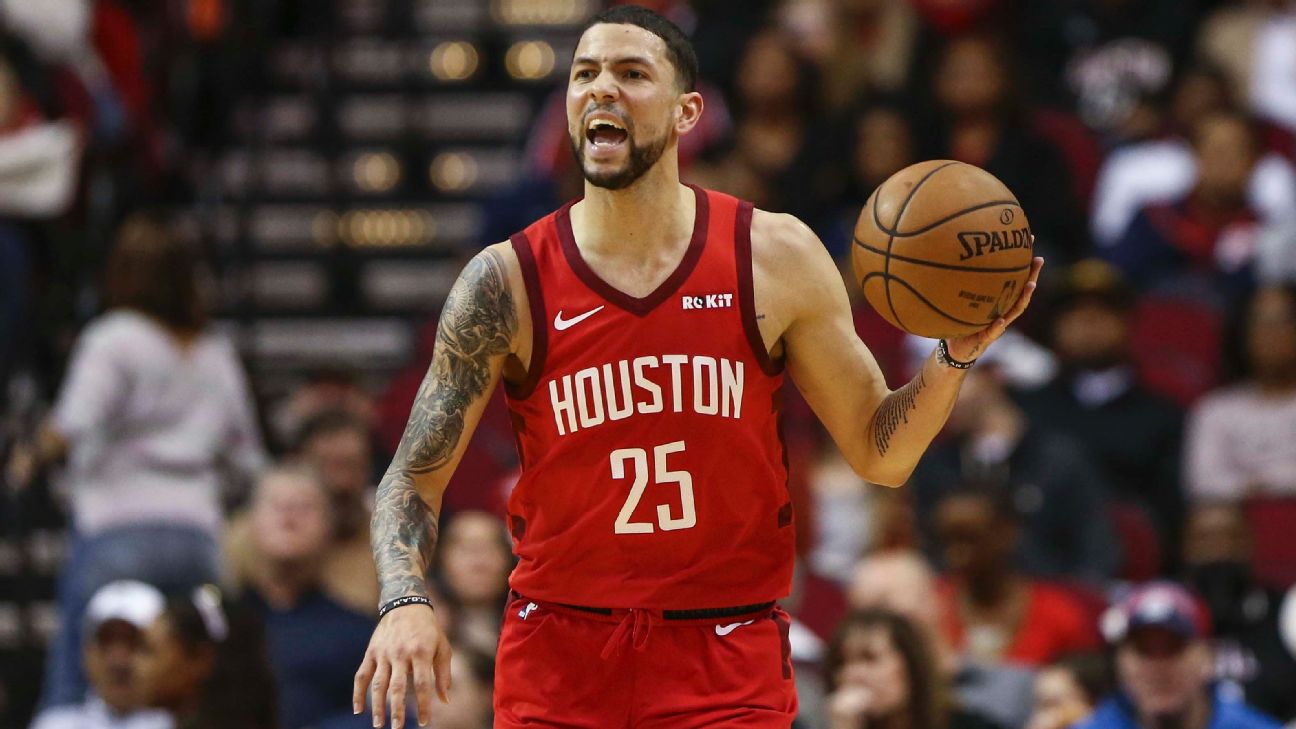 Free-agent guard Austin Rivers has agreed to a two-year deal to return to the Houston Rockets, a league source told ESPN's Adrian Wojnarowski.

Rivers' deal includes a player option for the second year, according to the source.

Rivers told ESPN's Tim MacMahon that he had offers in the $5.7 million midlevel range but took the veteran's minimum from the Rockets, eager to spend an entire season playing for a contender.

"Now that the league is wide-open, I just saw an opportunity," Rivers told MacMahon. "You can't really put a price on happiness. The goal was to come back to Houston all along. I think we have the team to beat."

Rivers has bounced around the league since New Orleans made him the 10th overall pick in the 2012 draft.

He started the 2018-19 season with Washington, was traded to Phoenix in December, was put on waivers by the Suns and then was claimed by a Rockets team trying to fill the void left by an injured Chris Paul.

Rivers excelled in a starting role for Houston (11.6 points per game in 13 starts) before Paul returned in late January from a 17-game absence because of a hamstring injury.

Rivers' usage took a hit when he returned to the Houston bench, but he brought value as a reserve with both his energy and his ability to create his own shot. In the postseason, he was a force from 3-point range, shooting 45.7% from deep and making an average of 1.6 treys in the Rockets' 10 playoffgames.

Rivers, who will turn 27 on Aug. 1, holds a career average of 9.2 points on 41.7% shooting from the field and 34.7% shooting from 3-point range in 24.6 minutes per game.
Report a correction or typo
Related topics:
sportsespnaustin riversnba free agencyhouston rocketsnba
Copyright © 2020 ESPN Internet Ventures. All rights reserved.
More Videos
From CNN Newsource affiliates
TOP STORIES 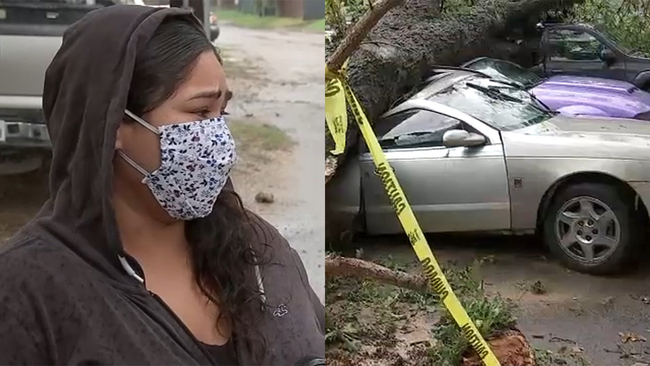