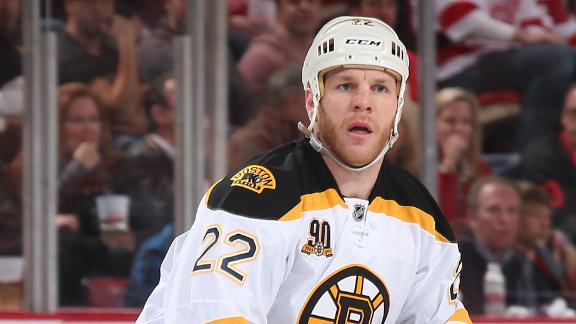 BOSTON -- Bruins forward Shawn Thornton was fined $2,820.52 by the NHL on Sunday for unsportsmanlike conduct during Saturday night's 4-2 win over the Montreal Canadiens in Game 5 of the second-round Stanley Cup playoffs at TD Garden.

At 19:13 of the third period, Thornton sprayed Canadiens defenseman P.K. Subban with a water bottle. Subban had the puck and skated by the Bruins' bench when Thornton sprayed Subban in the face.

Thornton did not answer questions Sunday but he did meet with the media in the Bruins' locker room and made the following statement:

"I think that there's definitely more important things that we could be focusing on. I got caught up in the moment and probably shouldn't have done that. Move on and get ready for Game 6. Pay the fine and hopefully have a good showing."

After the game, the Canadiens were upset with the situation, but Bruins coach Claude Julien would not comment because he said he hadn't seen the play. On Sunday, Julien said he finally saw it and has talked with Thornton.

"As a coach, you always want to support your players, but there are certain things you can't support and I don't think I can support Shawn on those actions. We don't like seeing our players do that. Whether he got caught up in the game, or whatever, to me he's got to own up to it and that's all I'm going to say about it."

"Yeah, we saw that. I don't want to comment on that," said Montreal coach Michel Therrien after the game.

Subban expanded on the incident after the game.

"With Thorty, I don't know if it was him, but someone had squirted water twice at the end of the game in my visor and I couldn't even see for a minute and a half. I was pretty upset about that, but that is part of the game."

The fine amount is the maximum allowed under the league's collective bargaining agreement with the union. The money goes to the players' emergency assistance fund. 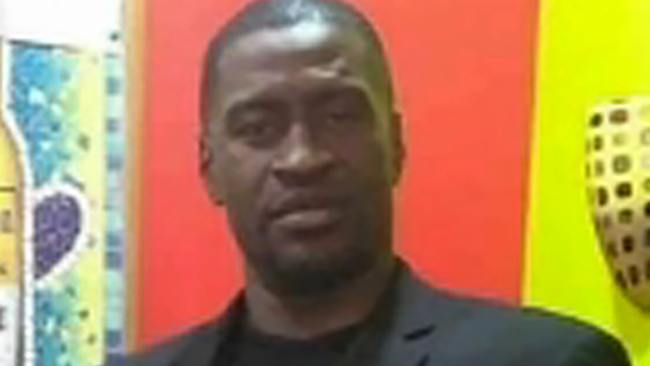