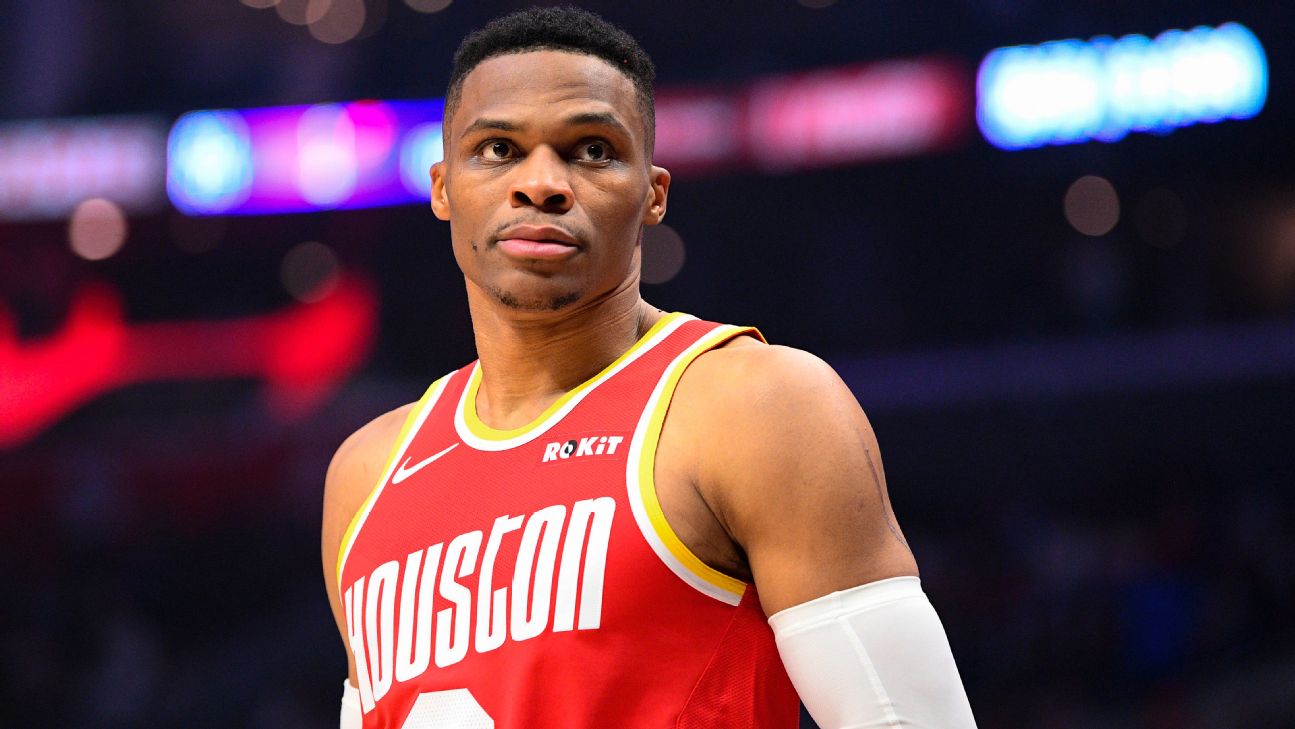 Russell Westbrook had an eventful Friday night as the Houston Rockets faced off with the Philadelphia 76ers at the Toyota Center. In the second quarter, Westbrook was fighting for position underneath the rim when he got tangled up with Sixers big man Joel Embiid.

The Rockets star was visibly displeased with officials after he was called for a pushing foul on the play --Replays showed that the pair did push each other, but only the Rockets star got flagged for the foul. The 31-year-old pursued the ref in an attempt to plead his case, but only made matters worse as he was T'd up as a result. You hate to see it.

We would be remiss if we didn't mention that The Brodie and The Process have history together, and have never been particularly shy about their disdain. Oh NBA rivalries, never change. 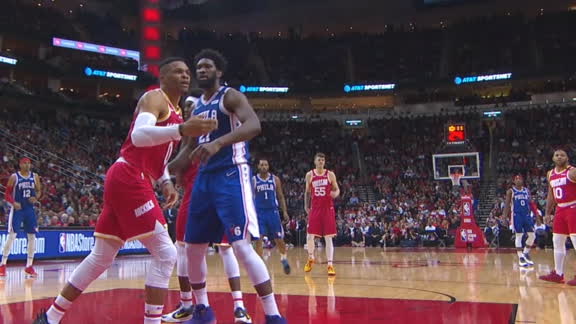