Johnathan Joseph retires after 15 seasons, realizing 'childhood goal of making it to the NFL' 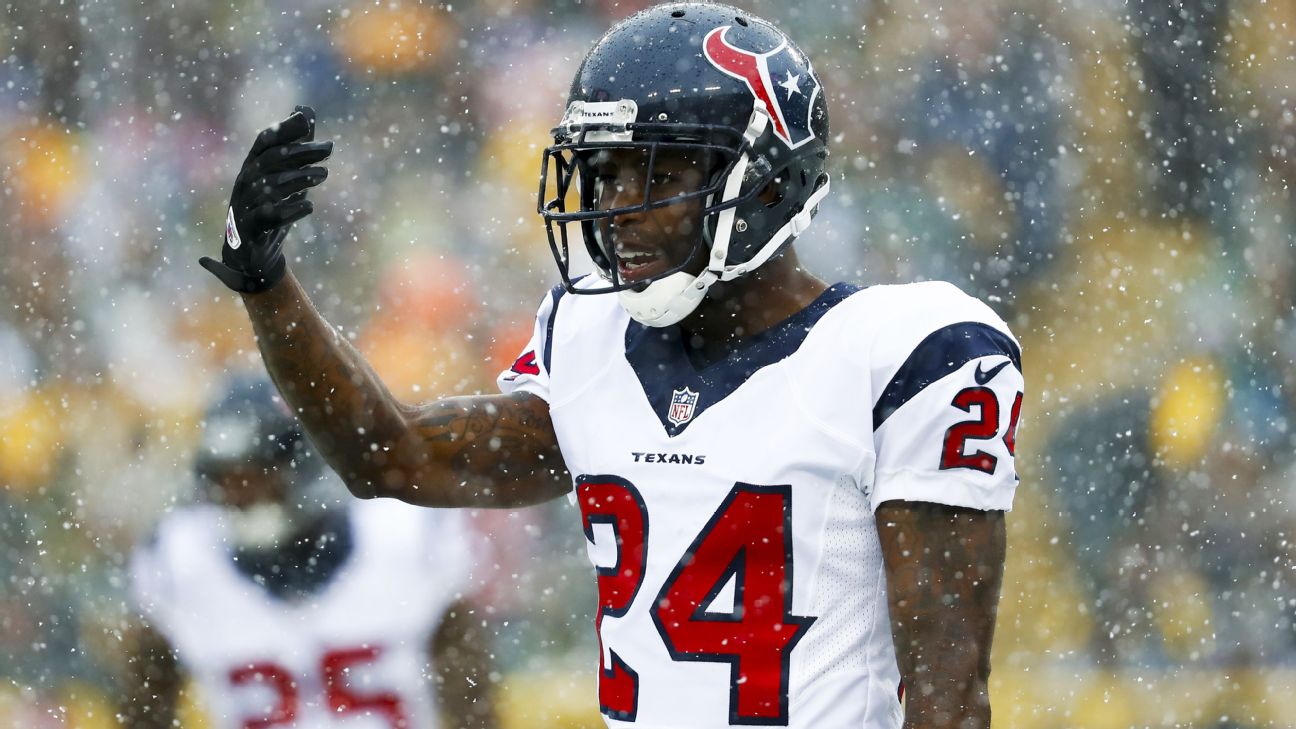 "In the summer of 2006, I signed my first NFL contract with the Cincinnati Bengals. Fifteen years later, I can say I accomplished my childhood goal of making it to the NFL. I will never forget as a kid telling my father I wanted to be in the NFL," he wrote on Twitter.


In a series of tweets, Joseph, 37, went on to thank his family, his agent and his teammates at his four NFL stops -- the Bengals, Houston Texans, Tennessee Titans and Arizona Cardinals -- and the fans, writing that they "made playing the game worth it."