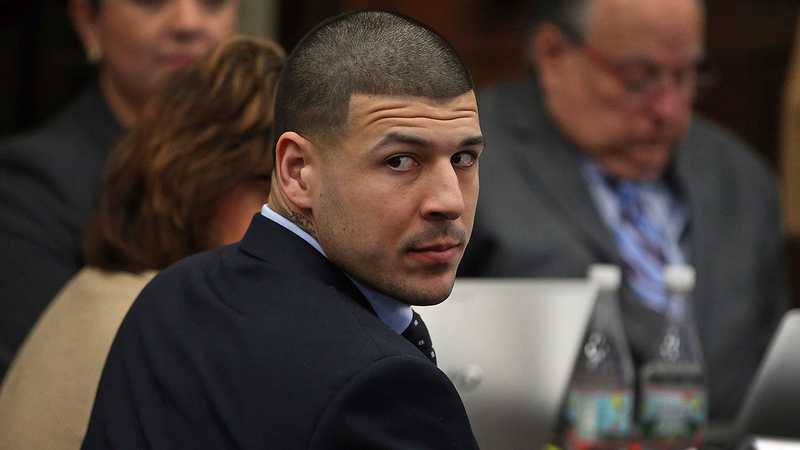 According to a spokesperson with the Massachusetts Department of Correction, Hernandez hanged himself with a bed sheet attached to a window at the Souza Baranowski Correctional Center in Shirley, Massachusetts.

Law enforcement sources told ABC News that Hernandez was found with the Bible verse John 3:16 written across his forehead. The verse reads, "For God so loved the world that he gave his only begotten son, that whosoever believeth in him should not perish, but have everlasting life."

He attempted to block the door of his cell from the inside by "jamming the door with various items," authorities added.


Hernandez was taken to UMass Memorial - HealthAlliance Hospital, where he was pronounced dead at 4:07 a.m. local time. 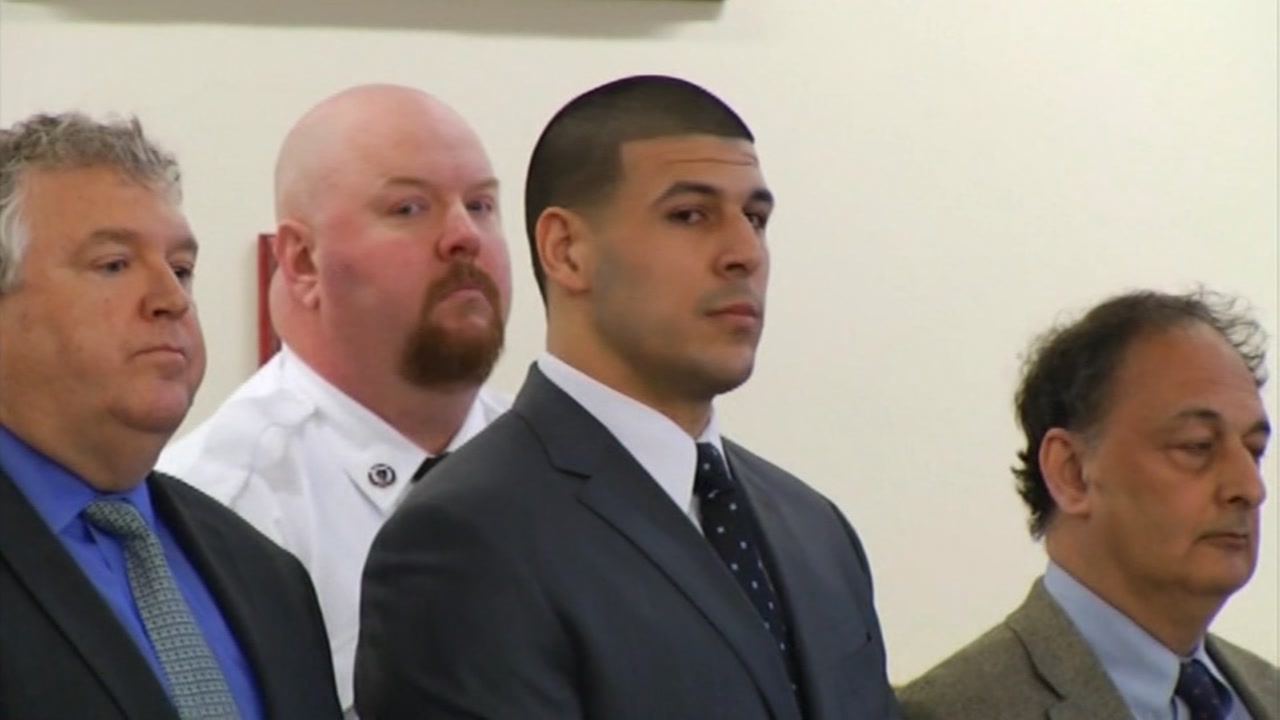 Ex-NFL star, Aaron Hernandez, found not guilty of murder
Ex-NFL star Aaron Hernandez, who is already serving a life sentence for 2013 murder, was acquitted Friday in a 2012 double slaying prosecutors said was fueled by his anger over a spilled drink.

Hernandez, who was already serving a life sentence for 2013 murder, was acquitted Friday in a 2012 double slaying prosecutors said was fueled by his anger over a spilled drink.