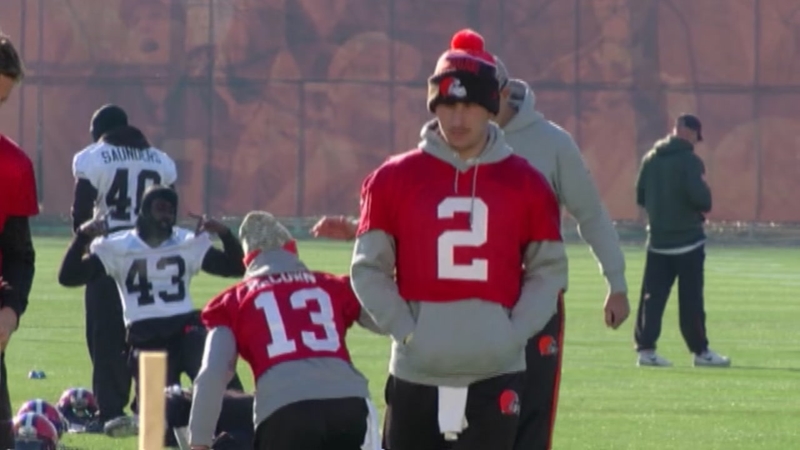 In the latest development in the Johnny Manziel saga, his agent released a statement Friday saying he is cutting ties with the Cleveland Browns quarterback.

"It is with deep regret that, after several emotional and very personal discussions with his family, his doctors and my client himself, I have made the decision to terminate my professional relationship with Johnny Manziel," agent Erik Burkhardt said in a statement.

"Though I will remain a friend and Johnny supporter, and he knows I have worked tirelessly to arrange a number of professional options for him to continue to pursue, it has become painfully obvious that his future rests solely in his own hands," Burkhardt said. "His family and I have gone to great lengths to outline the steps we feel he must take to get his life in order. Accountability is the foundation of any relationship, and without it, the function of my work is counterproductive.

"I truly wish the best for Johnny and sincerely hope he can, and will, find the kind of peace and happiness he deserves."


ABC13 reporter Kaitlin McCulley has an in-depth look at the troubled football star and his family history, tonight at 10pm on Eyewitness News.

The move comes three days after the Browns released a statement saying they would address Manziel's status "when permitted by league rules" and less than a week after Manziel's latest incident, in which he was accused of striking his ex-girlfriend during an altercation in Dallas.

A source told ESPN's Pat McManamon earlier this week that the Browns plan to release Manziel in March. 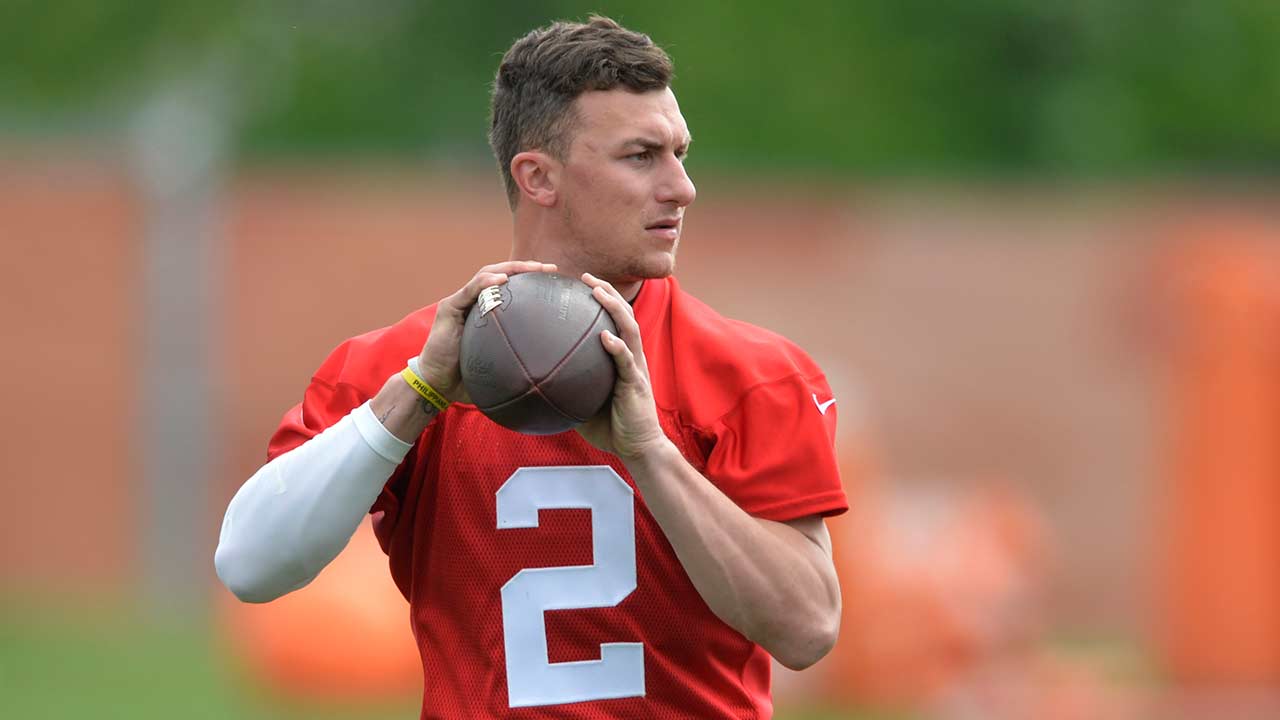 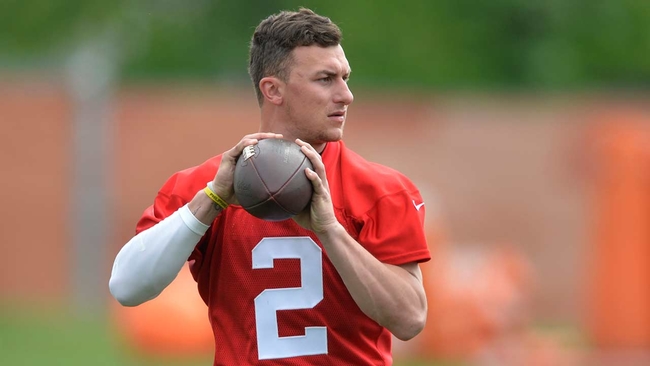