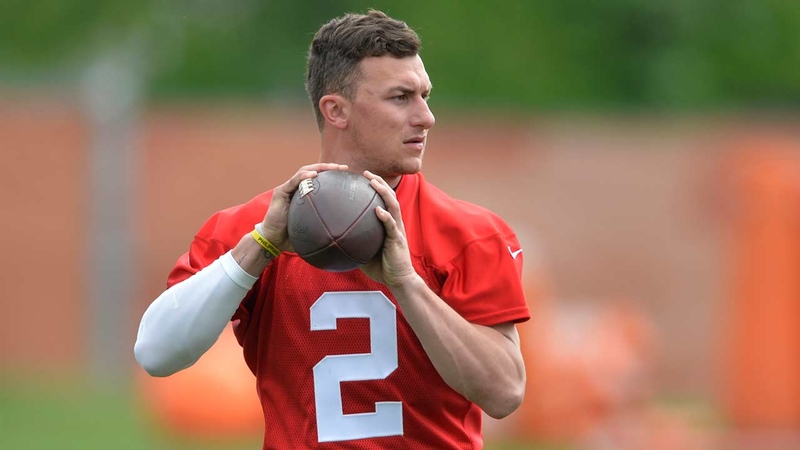 According to a Fort Worth police report, Manziel's girlfriend, Colleen Crowley, told authorities that the Texas native struck her several times during an outing at the ZaZa Hotel and seemed to be on drugs. Crowley said Manziel then insisted on driving her home and during that drive, he allegedly hit her again.

The police report states Crowley's account of what exactly happened was vague. Earlier this week, the Associated Press report she was uncooperative with officers and raised concerns about her ex-boyfriend's well-being. Police tried calling Manziel and later determined he was safe.

According to an ESPN report, the Browns have already decided to end their relationship with Manziel in March. A statement released Wednesday by the Browns stopped short of saying that.

"We've been clear about expectations for our players on and off the field. Johnny's continual involvement in incidents that run counter to those expectations undermines the hard work of his teammates and the reputation of our organization," said Sashi Brown, the new director of football operations. "His status with our team will be addressed when permitted by league rules. We will have no further comment at this time."