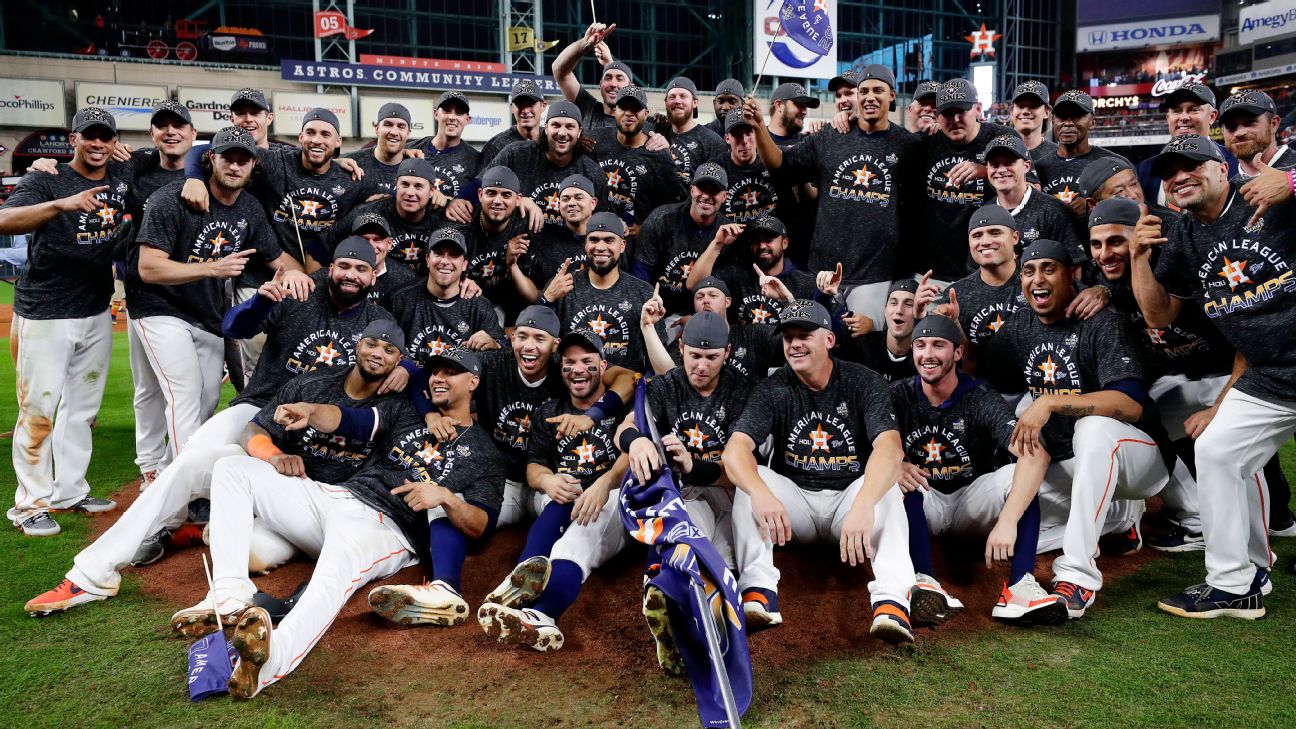 The Houston Astros have been installed as the favorites over the Washington Nationals in the World Series.

Caesars Sportsbook on Sunday opened the Astros as -235 favorites to beat the Nationals in the best-of-seven series. The Nationals are listed as +195 underdogs.

Game 1 is Tuesday in Houston.

At -235, the Astros are the largest favorites entering the World Series since the 2007 Boston Red Sox were -240 to beat the Colorado Rockies, according to Sportsoddshistory.com.

The Astros and Nationals both were considered World Series contenders entering the season but took different routes to the Fall Classic.

Before the season, the Astros opened at Caesars Sportsbook as co-favorites with the Red Sox, at 6-1, to win the World Series. Houston won an MLB-high 107 games. The Astros reached their second World Series in the past three years with a dramatic win over the New York Yankees in the American League Championship Series. Houston's Jose Altuve hit a two-run, walk-off home run to finish off the Yankees in Game 6 of the ALCS on Saturday. Houston beat the Los Angeles Dodgers in the 2017 World Series.

The Nationals are making the franchise's first appearance in the World Series and had to overcome a disappointing start to the season to get there. Washington was 19-31 on May 23, with its World Series odds drifting to 50-1 at some sportsbooks. The Nationals caught fire in the second half of the season to earn a wild-card berth in the National League. They outlasted the Milwaukee Brewers in a wild-card game, then upset the Dodgers in a National League Divisional Series. They swept the St. Louis Cardinals to win the NL pennant and advance to the World Series, where they're one of the largest underdogs in recent years. 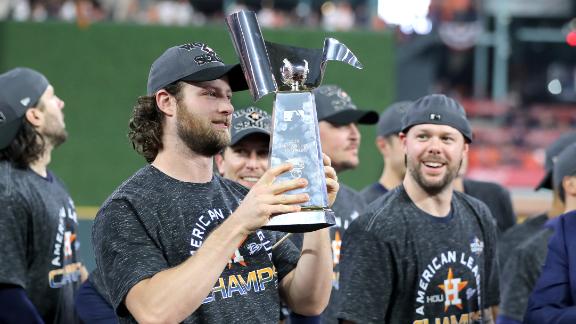 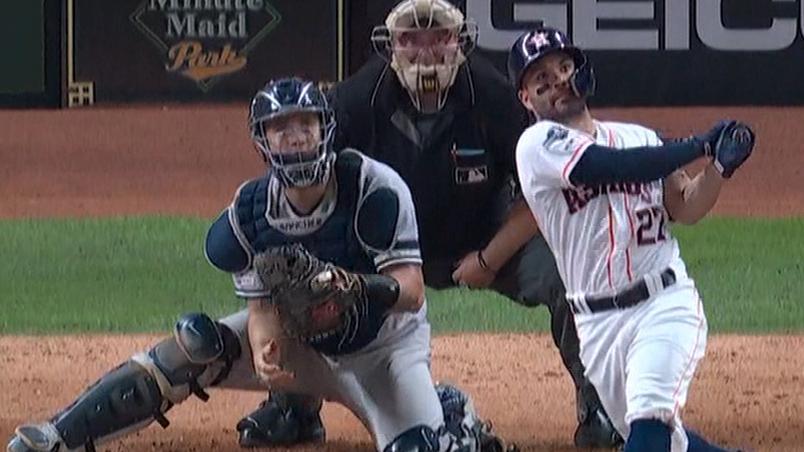