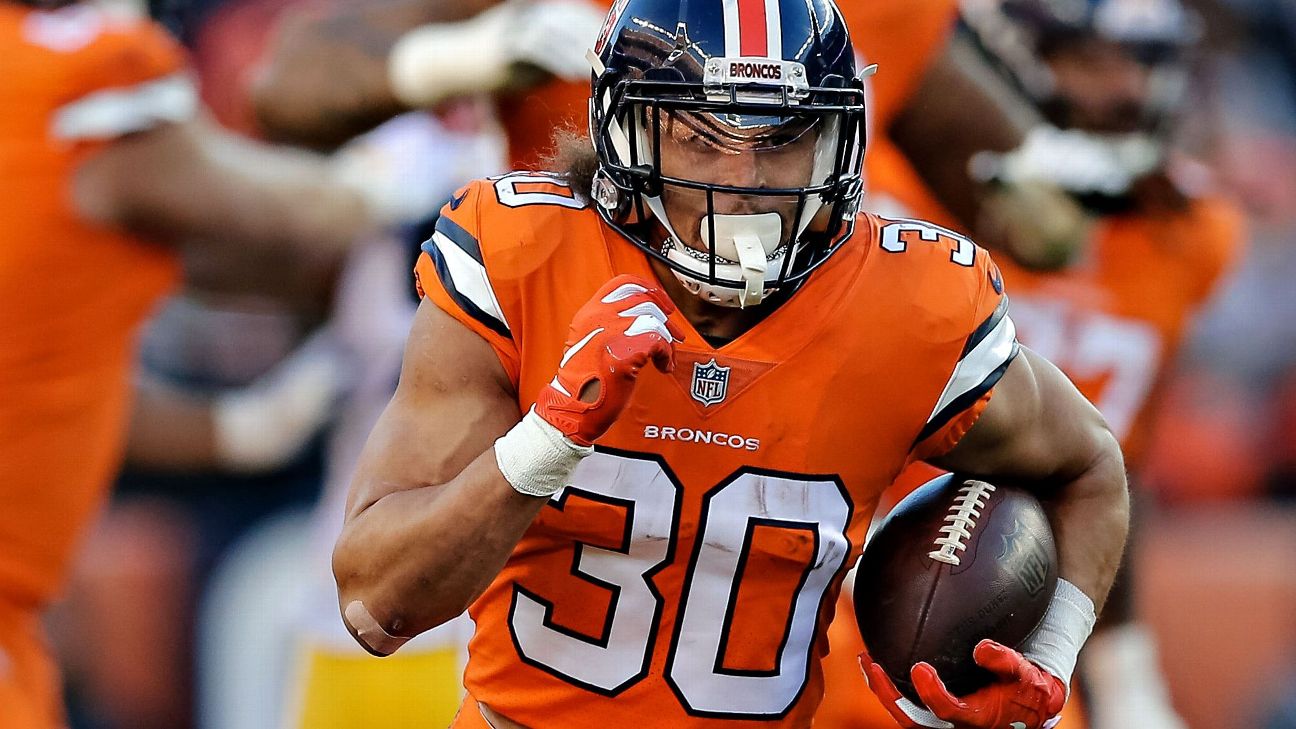 Running back Phillip Lindsay has agreed to a one-year deal with the Houston Texans, his agent announced on Friday.


Lindsay joins veteransDavid Johnson and Mark Ingramat the position. Houston restructured Johnson's contract earlier this offseason, opting to bring him back at a lower price instead of cutting his $9 million salary for 2021.

The Texans' running game of Johnson and backup Duke Johnson struggled in 2020, ranking last in the NFL in Football Outsiders' DVOA (defense-adjusted value over average). Duke Johnson was released earlier in the offseason.

Lindsay, 26, became an unrestricted free agent when the Broncos rescinded the RFA tender they had placed on him that would have allowed them to match any contract but would not have provided Denver any compensation if he signed with another team.

Lindsay, who played collegiately at Colorado and made the Broncos' roster as an undrafted free agent in 2018, rushed for 1,037 yards and nine touchdowns in his rookie season. He was also selected to the Pro Bowl.

Despite Lindsay's success, the Broncos signed running back Melvin Gordon to a two-year, $16 million contract in free agency the following offseason. Lindsay's production dipped to 502 yards and a touchdown in 2020 after having to share the load with Gordon and a combination of injuries that ultimately landed him on injured reserve.

In three seasons, Lindsay has rushed for 2,550 yards and 17 touchdowns. He also has 77 receptions for 465 yards and a touchdown.