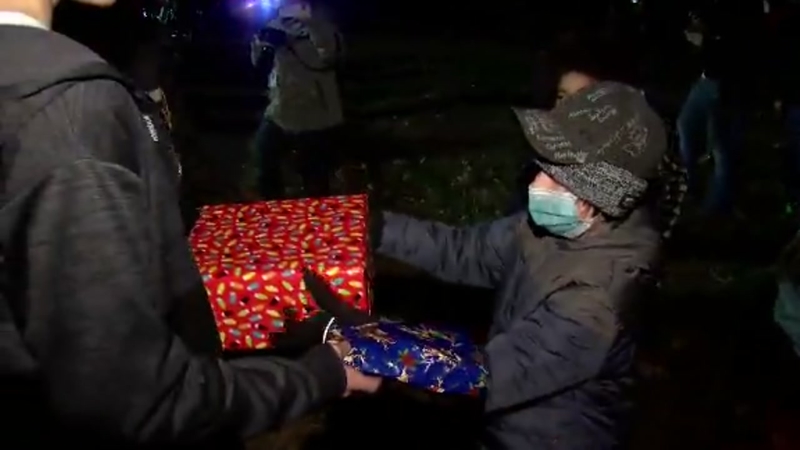 A Maryland community throws a special Christmas parade for a child fighting cancer.

SNOW HILL, Maryland -- An 11-year-old boy battling cancer isn't letting his diagnosis rain on his parade, especially with an entire town standing behind him.

ake Newcomer is in the sixth grade, and according to WOBC, recently began chemotherapy after being diagnosed.

His treatments caused him to miss the Berlin Christmas parade.

"I thought there was always next year, but when my mom pitched the idea I didn't think she was serious," Jake said.

The community, instead, brought a Christmas parade to him.

Members from all over the community lined up in front of Jake's home and put on a huge show.