Creighton was diagnosed with cancer earlier this year. Tomball police found out about his fascination with police and made him an honorary officer last month.

During a ceremony in October, officials gave him a custom-made Tomball Police Department uniform, and the City Mayor Gretchen Fagan declared October 19 as the "Creighton Celebration of Life Day."

Tomball police posted about Creighton's passing to Facebook this morning. 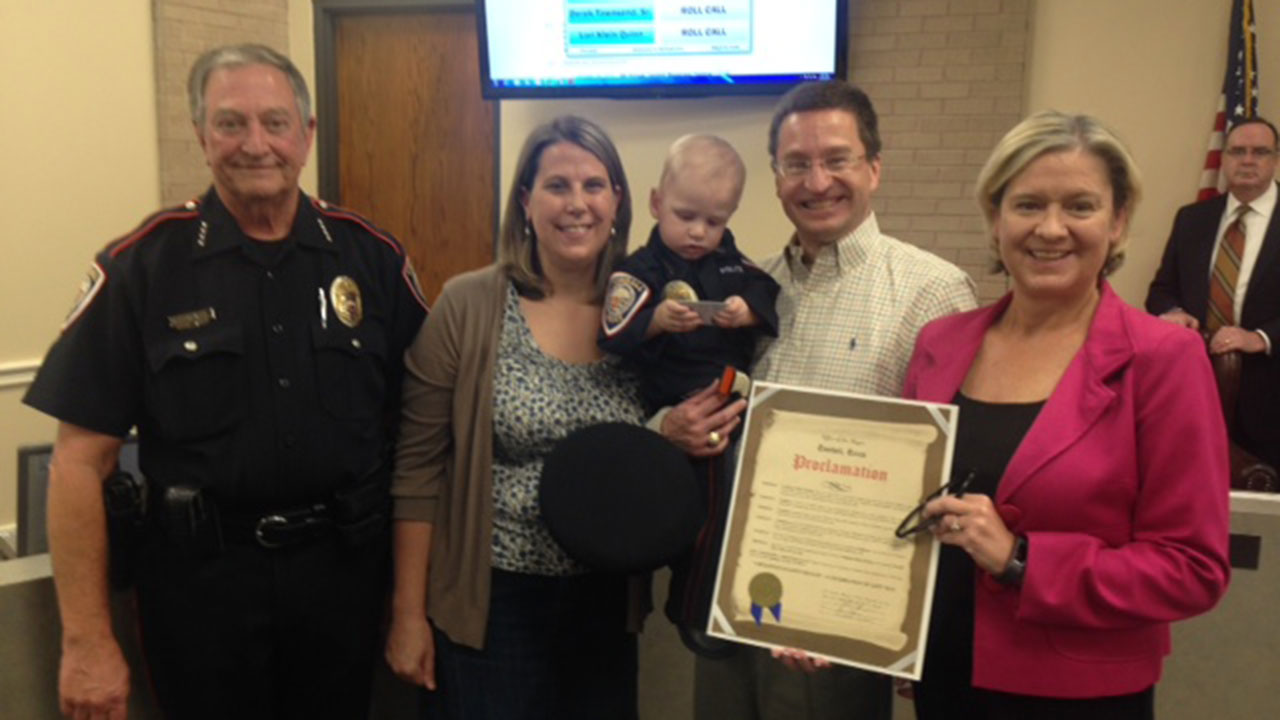