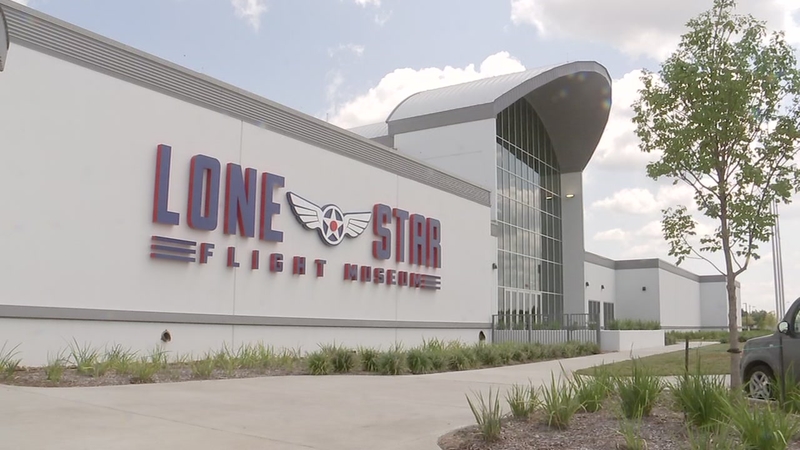 HOUSTON, Texas -- A vintage military aircraft museum in Galveston that was swamped by Hurricane Ike in 2008 and survived Harvey after recently moving to Houston is set to open.

The museum was to open Sept. 2 but delayed ceremonies as parts of Houston were flooded by Harvey. Spokeswoman Lisa Spence said Wednesday that the new complex wasn't damaged.

The Lone Star Flight Museum will close this weekend ahead of its planned relocation.

The Lone Star Flight Museum, also home to the Texas Aviation Hall of Fame, suffered flood damage when Ike pounded Galveston in September 2008. Authorities later decided to relocate to Houston to be farther from Gulf of Mexico storms.

Volunteers last month flew most of the vintage planes about 50 miles north to Houston.