Most memorable 'The Bachelor' contestants from the Houston-area

KTRK
HOUSTON (KTRK) -- In honor of "The Bachelorette" finale tonight on ABC13, we take a look back at the most memorable contestants from the Houston-area.

Houston socialite Erica Rose appeared on "Bachelor Pad" season 2. She made a name for herself as someone who reality TV viewers love to hate.

These days Rose spends more time on diaper duty than wearing the tiaras she so famously donned on the Bachelor.

"I graduated law school, I have a baby now and so I'm really just focusing on that," said the 33-year-old.

While she still has a major social media presence, Rose has learned to temper how much of her private life she shares publicly, including her relationship with her 6-month-old daughter's father, Galen Gentry, an attorney at the law firm she works for.

"We met at a time where we were both really just ready to have a baby," said Rose.

For those who don't find love in their time after the show, Rose says the most successful contestants find a way to capitalize on the franchise.

"Nowadays, I actually think the payoffs are better in the sense that people make a career out of it," Rose said.

She uses her own mommy blog, BabiesandBoobies, to connect with her group of rose watchers and followers.

Houston's Kalon McMahon was known as a villain from "The Bachelorette" with Emily Maynard. He spoke exclusively with ABC13 in August 2014 about what actually goes on behind the scenes. 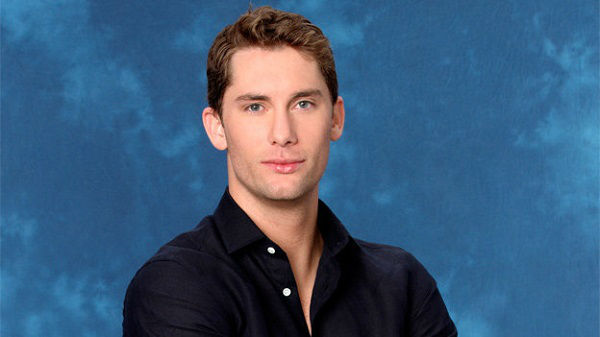 'The Bachelor' alum AshLee Frazier from Houston also revealed some secrets with us after attempting to win over Sean Lowe of season 17. 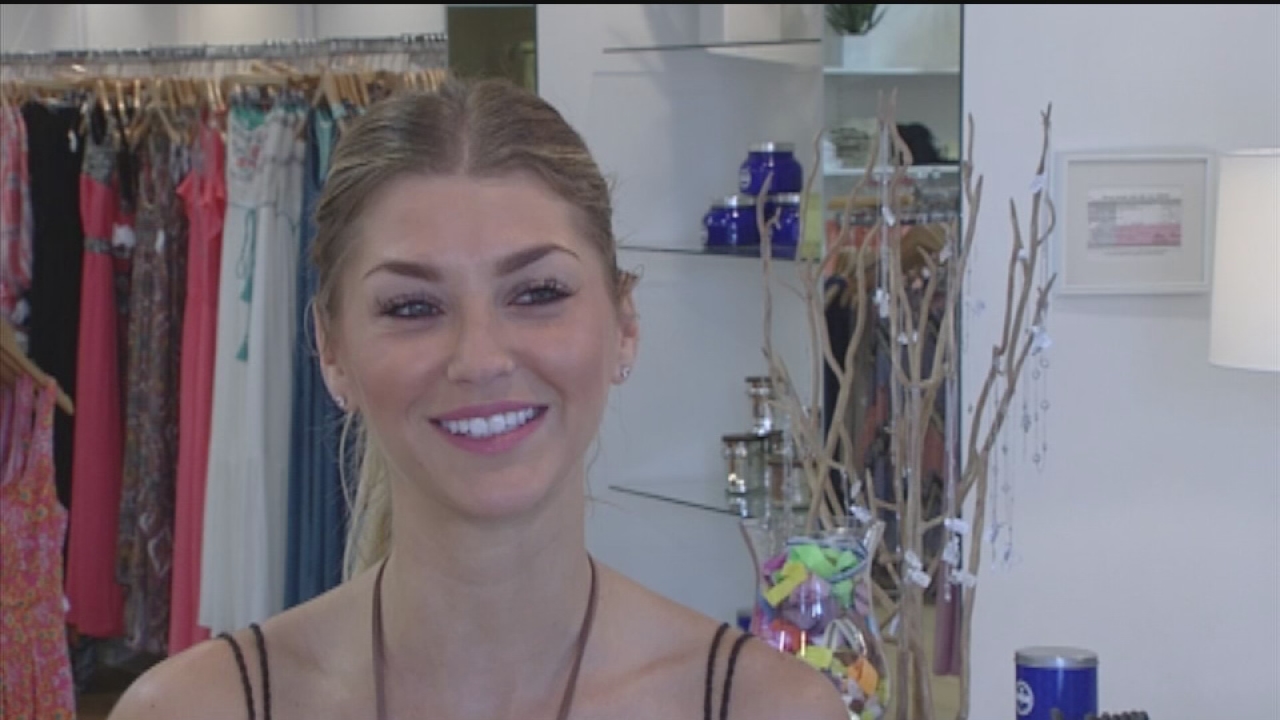 James McCoy Taylor represented Katy on last year's season with JoJo Fletcher. He now lives in Nashville where he is focusing on his love for country music.

there are zero good reasons not to sing and be happy everywhere you go #ThursdayThoughts @AcappellaMusic pic.twitter.com/zfeTbZn9no

Pearland's Cory Shivar fought for the heart of "Bachelorette's" Kaitlyn Bristowe. He spoke with ABC13 about the experience. 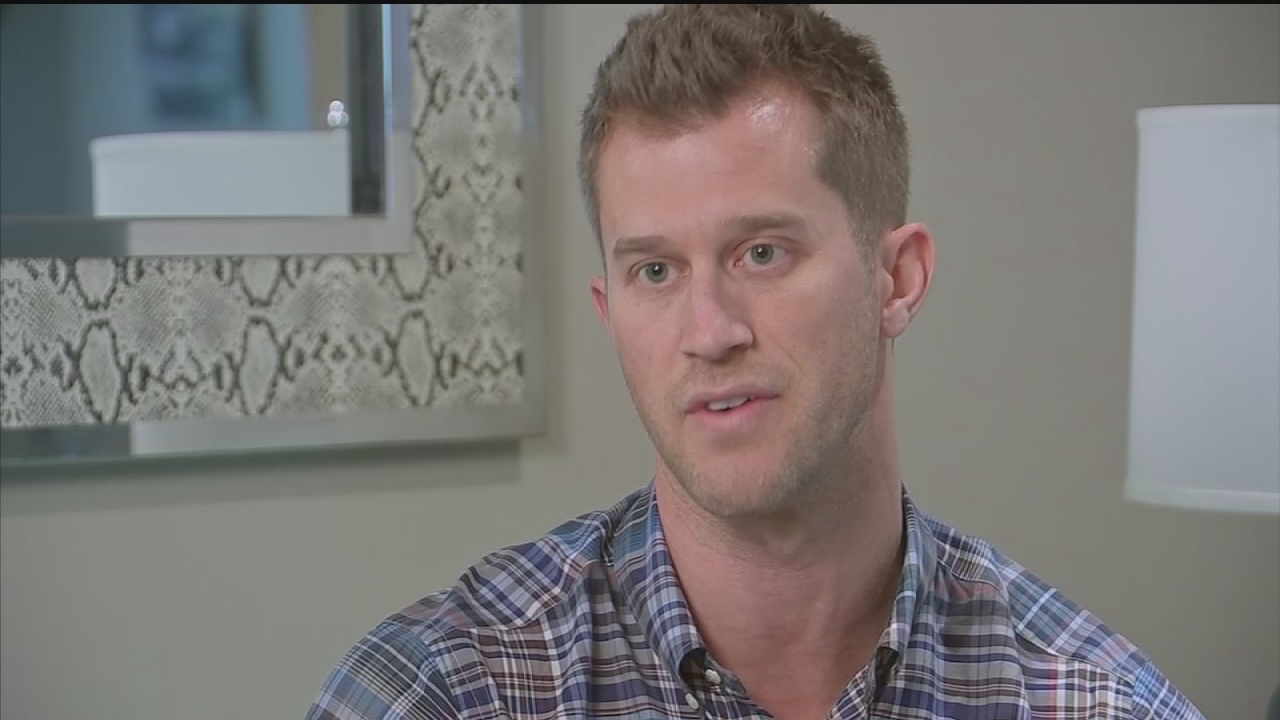 Pearland man details experience on this season's 'Bachelorette'
A Pearland resident who fought for the heart of the latest "Bachelorette," Kaitlyn Bristowe, is opening up about his time on the show

Lauren Russell, a Houston math teacher, appeared on "The Bachelor" with Ben Higgins. She has since found love elsewhere.

Matt Hickl was the runner up on one of the first seasons of "The Bachelorette." He is originally from Friendswood. According to his LinkedIn profile, he is an Immunology Specialist.