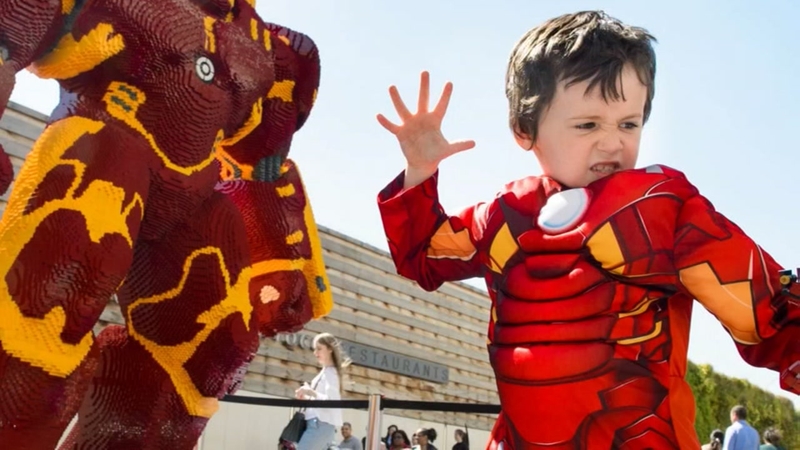 LEGO, the popular Danish maker of children's construction toys, has steadily included more weapons and violent imagery in their products over the past 30 years, according to a new study.

LEGO, which was founded in 1949, first issued weapons in 1978 with a castle kit that included swords, axes and lances, according to the study by researchers at the University of Canterbury in New Zealand and published in the latest issue of the journal PLOS ONE.

But the inclusion of violent symbols in LEGO toys have become more commonplace since then, with weapons now included in 30 percent of LEGO kits, according to an analysis of LEGO catalogs from 1973 to 2015.

Roughly 40 percent of all catalog pages included some type of violence, such as shooting or threatening behavior, the study found.