By Brandon K. Scott, The Atascocita The Observer 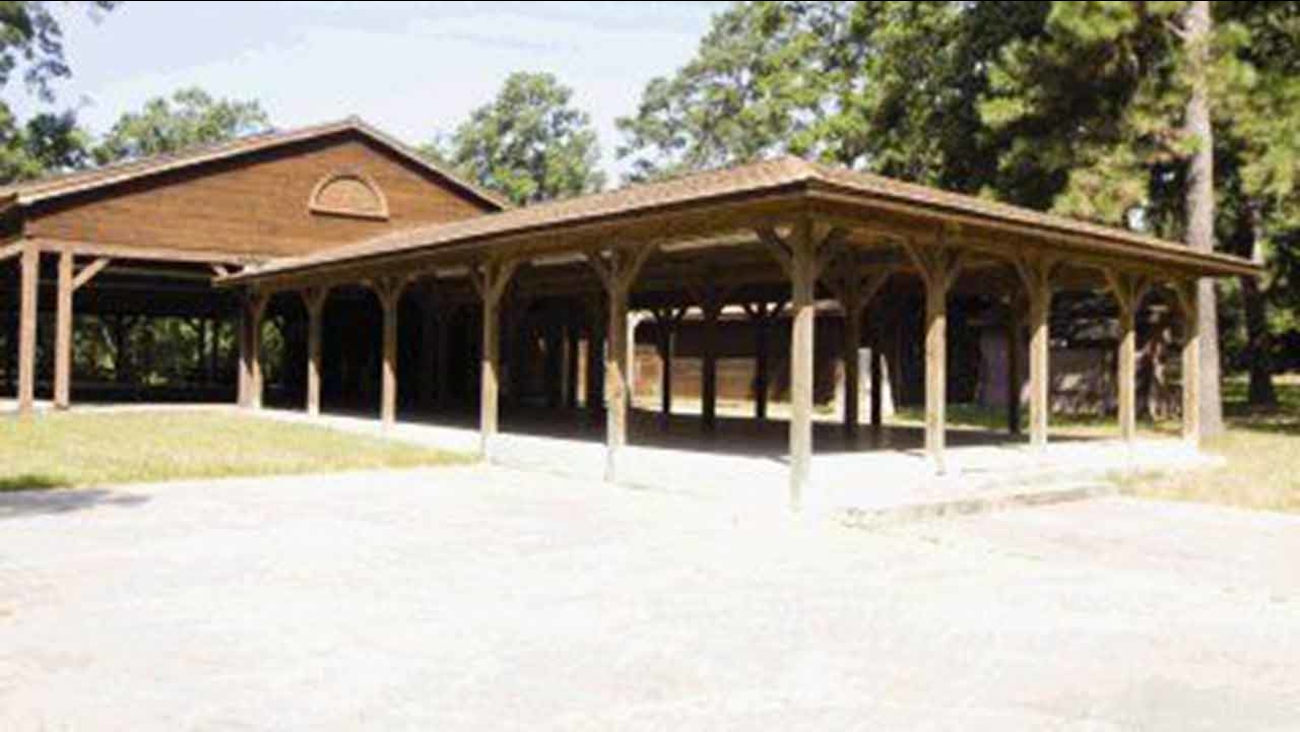 CONROE, TX -- For now, the 2,000-acre property formerly and affectionately known as Camp Strake still resembles the Boy Scouts camp site that was among the largest in the region.

There are trees and structures that still have to come down and roads that still need to be paved in addition to the few existing trails that will foil into the site's future use.

Johnson Development Corporation purchased the property in 2013 with plans to build about 350 single-family homes further west on South Loop 336 (called the West Village) and roughly 150 urban living spaces near a marketplace closer to Interstate 45, a town center for shopping and dining near Deer Lake and a business center off the interstate.

The marketplace, which is about 700,000 square-feet of land purchased by Fidelis, will consist of larger retailers.

Read more from The Atascocita The Observer, a Houston Community Newspaper partner