Are you a Belieber? Bieber fever hits the Bayou City

KTRK
HOUSTON (KTRK) -- You gotta 'Beliebe' it! Justin Bieber fever has hit H-Town with the Canadian pop star set to perform at the Toyota Center tonight. Out of the many things you could think of, did you ever think you'd see a Houston police officer dancing with Bieber at The Galleria?

The video recorded by Prison Break Tattoos, was posted to HPD's Facebook page Saturday. Towards the end of the video, Officer Moore joins the dancing and shows off his skills.

The HPD officer wasn't the only person to spend time with the star this weekend. For the niece of Diana Flores Gutierrez, meeting Bieber was a dream come true and something that was "totally unexpected." Friday, Bieber was walking his dog at the Toyota Center when 12-year-old Annel Alonso spotted the singer. 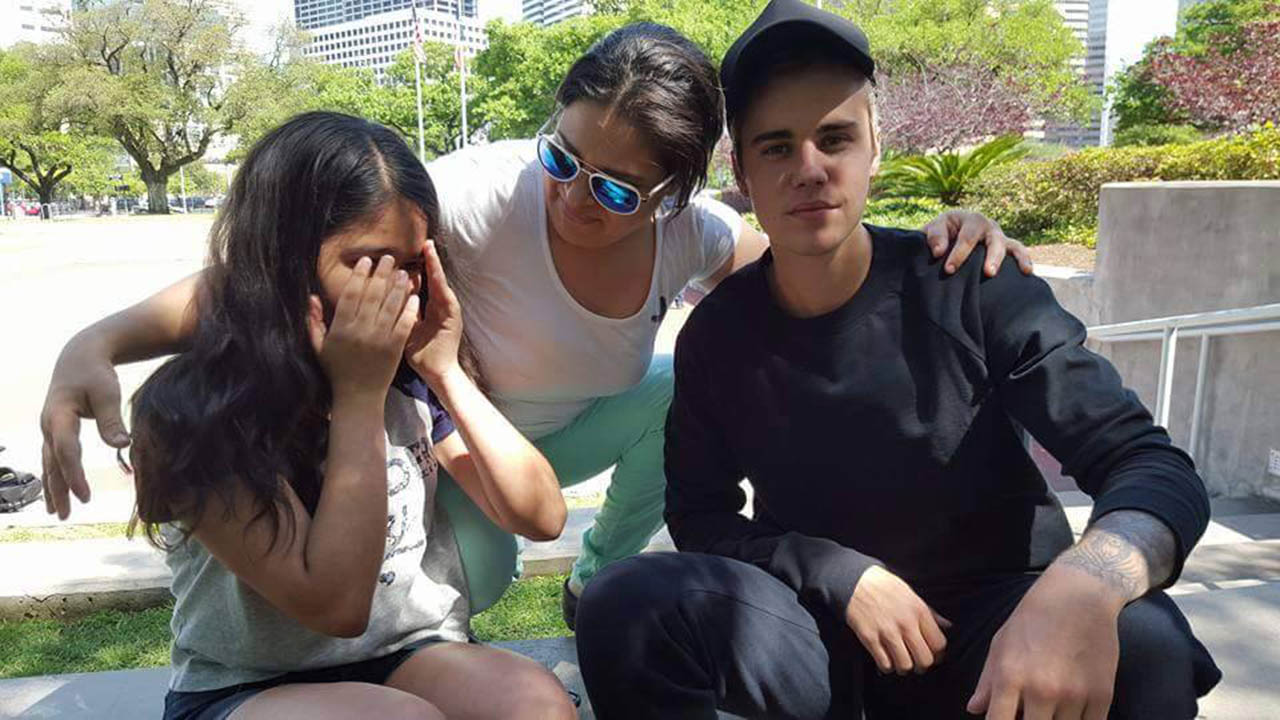 Alonso, who traveled from Monterrey, Mexico for the concert, spent seven minutes with Bieber. According to the family, when they told him about coming from Mexico for the show, he said "wow."
Related topics:
societyhoustonjustin bieber
Copyright © 2020 KTRK-TV. All Rights Reserved.
More Videos
From CNN Newsource affiliates
TOP STORIES